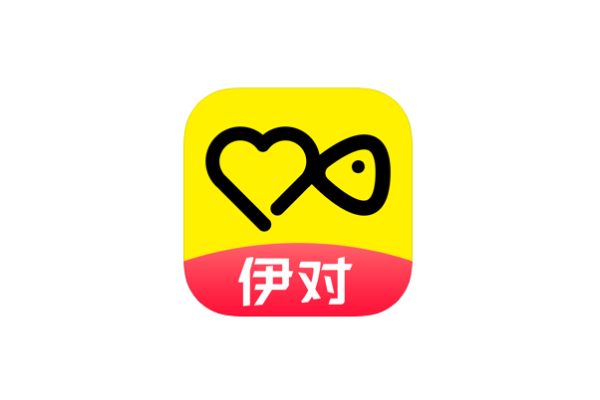 Chinese video dating app Yidui has announced the completion of a Series B financing round. The raise was led by early-stage focused venture capital firm Sky9 Capital and leading electronics company Xiaomi.

The value of the latest funding round has not been officially disclosed, but Yidui has now raised $100 million since its 2018 conception.

Yidui offers a dating product that combines the old-school matchmaking experience with the modern livestreaming trend.

Each video date is chaperoned by a matchmaker who will support the conversation and suggest potential topics to encourage a connection between. The dates are also broadcasted to a live audience who can chat with the matchmaker and donate virtual gifts.

Company data suggests that more than 40 million live dates are organised each month.

Sky9 Capital Founding Partner Ron Cao said in a statement: “We are very excited by how Yidui has brought a traditional, offline matchmaking activity into the modern, mobile era in a way that speaks to today’s youth.

“The opportunity for young people to express themselves and also find like-minded people in a fun and safe online, social networking environment is a huge opportunity for Yidui. We are excited to be part of this journey with the Yidui team.”

Yidui raised almost $10 million at the end of 2019 in a Series A+ funding round led by XVC.

Find out more about Yidui here.