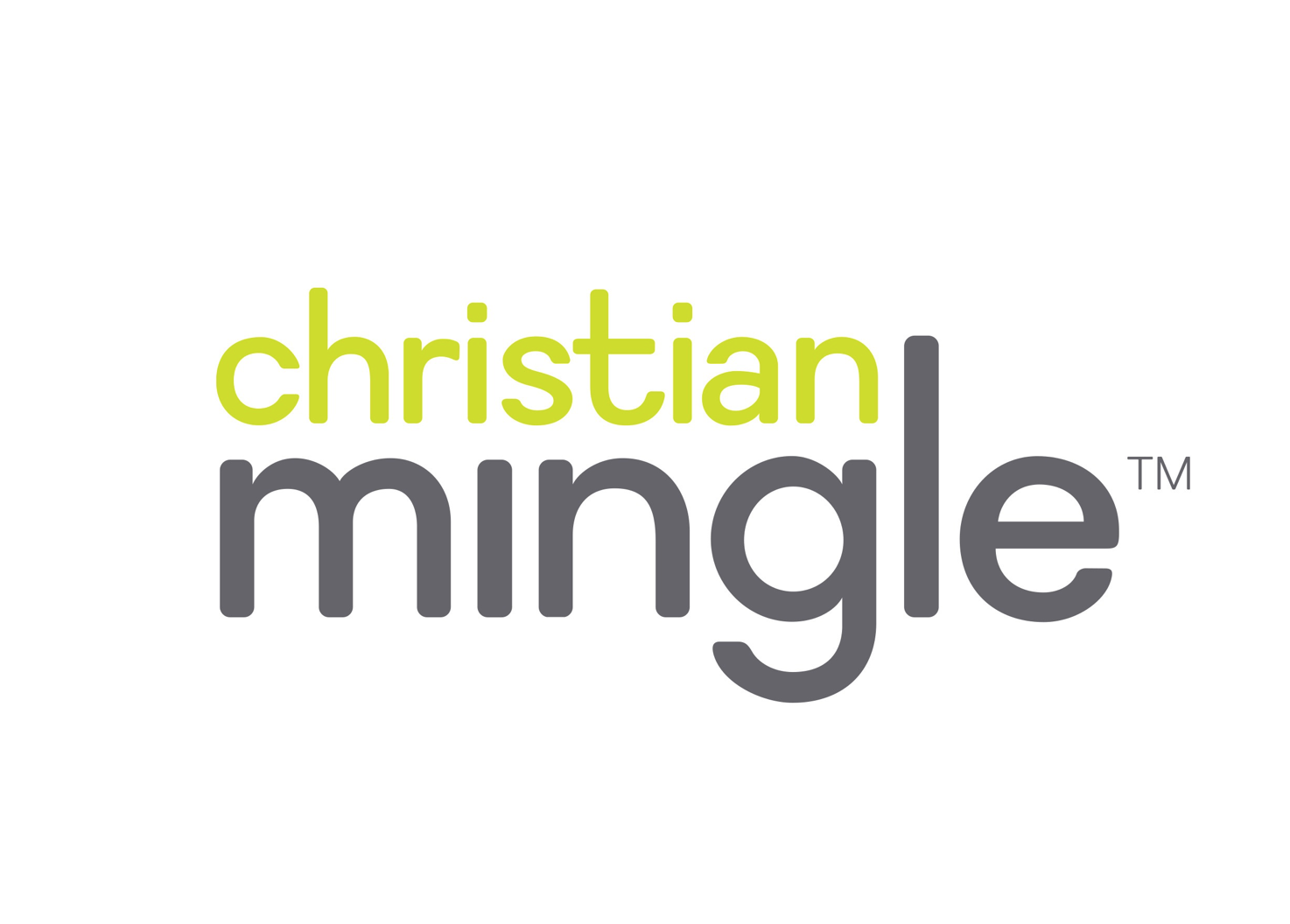 A Spanish-language version of the ChristianMingle app has been launched.

Spark Networks announced the release of a Spanish version of the product for the first time today.

The new Spanish translation accounts for important “cultural nuances”, along with letting users chat to one another in Spanish, as well as enabling the Hispanic community to access the site’s English-speaking members.

The CEO of Spark Networks, Michael Egan said: “We are pleased to offer Spanish-speaking Christian singles the opportunity to search for lasting and fulfilling relationships within their faith spectrum on ChristianMingle.

“The launch of this new app represents our commitment to serve the growing Hispanic online dating community who are seeking that special connection with those who shares similar values and beliefs.”

For new Spanish-speaking users, the app offers the ability to browse profiles for free, and instantly chat with singles who are on the site or app.

Users also get access to the “Secret Admirer” feature, are able to send Smiles to other singles, and can see who has viewed their profile and which matches are nearby.

The Spanish-speaking push for ChristianMingle is likely another new strategy to help boost the platform’s number of paid subscribers, which has continued to fall over the past few years.

However, in Q1 of 2016, Spark Networks’ Christian segment did record a very slight increase in average paying subscribers, seeing a 0.2% growth to 124,180 thanks to its recent church partnership.

And earlier this week, the niche dating site announced it had signed up 15 more churches across Mississippi and Georgia to its church partnership program.

Spark Networks is releasing its next set of financial results for Q2 this Thursday, 4th August.

Read more about the push here.