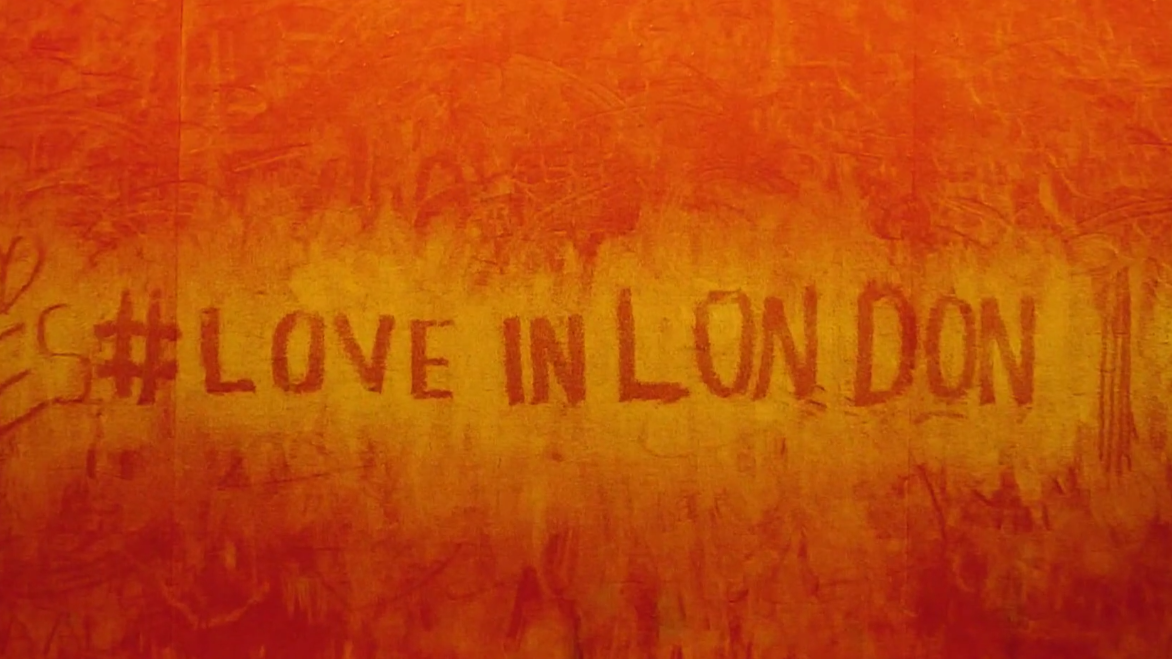 CLiKD has revealed it will be running an expanded version of its ‘Love in London’ photography competition in 2020.

First launched in 2018, ‘Love in London’ was created to celebrate diversity and unity across the city after several turbulent news stories, such as the Grenfell Tower fire, from the previous year.

The winning entry, ‘Snuggles’, was displayed on billboards all over London and gained significant media attention from a number of international outlets.

This year CLiKD is being supported by media organisation Time Out and all profits from the campaign will be donated to Relate, a charity that provides relationship support, such as counselling and therapy, to couples in the UK.

CEO Michael Blakeley announced this year’s competition on his LinkedIn page. In the same post he also appealed to any businesses that would be interested in partnering and contributing additional prizes for entrants.

Photos can be submitted from 27th January in six different categories; Love London, Love Your Community, Love Your Partner, Love Your Pets, Love Your Friends and Love What You Do.

A video section is also being introduced for the first time. Videographers can submit their own content in any one of categories to help them “further visualise their love for the capital in a longer form”.

The dating app is working on producing its own videos to run alongside the contest. It is looking for Londoners to feature in the short series describing their favourite things about where they live.