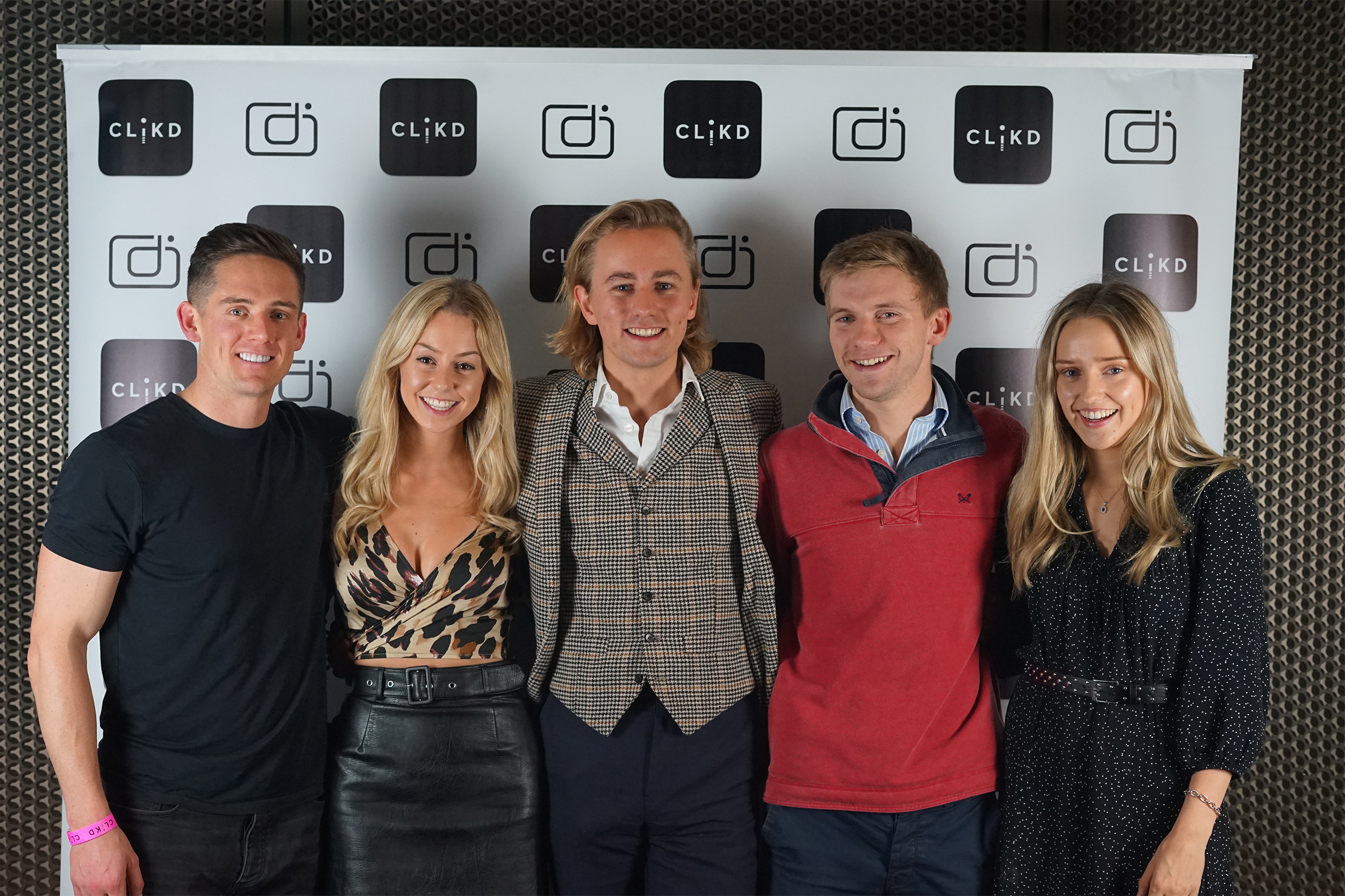 The contestants included a mixture of CLiKD users and various TV personalities, such as Love Island star Amy Hart, The Apprentice’s Kayode Damali and Daniel Elahi, and Angus Findlay from Made in Chelsea.

A total of four winners were named last Wednesday, but they won’t know the locations of their weekend getaway until they actually arrive at the airport.

CLiKD is also offering two extra trips for couples who matched on the night, as long as they can prove they went on at least three dates by 30th November.

CEO Michael Blakeley said in a statement: “We love to push the boundaries of what romance and dating means in the modern age. Our users are always looking for a new adventure and someone to experience that with so we designed Date Escapes to give them exactly that.”

The event was once again hosted by CLiKD’s Head of Partnerships Freddie Browne, who took charge of the first ‘Date Escapes’ back in July.

He appeared alongside Chief Operating Officer Matthew Milner at the GDI London Conference 2019 where the pair gave a presentation on how the company markets itself to a millennial audience.