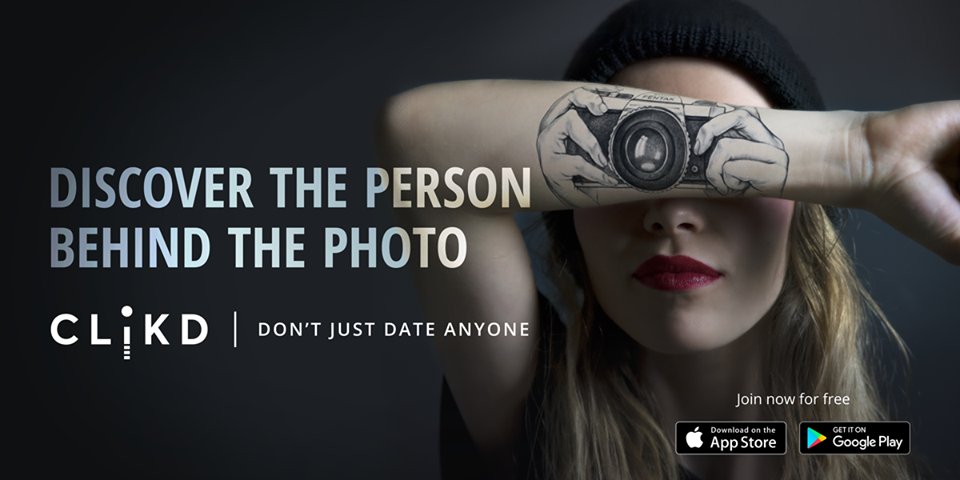 London-based startup CLiKD has released an extensive dating report analysing what UK daters were looking for in a partner in 2018.

The data was collected from over 30,000 singles and was based on how they answered the in-app questions. Overall, the total number of questions answered exceeded 1.5 million.

Users add three ‘either-or’ questions to their profiles that potential matches have to answer. If their preferences line up, they are allowed to start talking to each other.

Celebrity Dating Coach James Preece said: “[The CLiKD] report gives a detailed look into the minds of today’s UK based singletons and truly tells us what they’re looking for in a romantic partner.

“Their report explains behavioural patterns we’ve seen developing in the past few years, as well as showing us that a focus on ‘personality first’ is what has been lacking in the dating scene.”

CLiKD is an app that focuses on connecting members based on personality, and that was mirrored by 90% of heterosexual men saying they valued personality.

Brexit was obviously a hot-button issue this year and, as an app with two-thirds of its users aged under 35, CLiKD has been heavily populated (91%) with ‘Remain’ voters. Many admitted that opposing views could be a deal-breaker.

Some of the other key takeaways show that most singles want a relaxed, dog-loving partner to hang out at the pub with and 72% of heterosexual women want to split the bill on a first date.