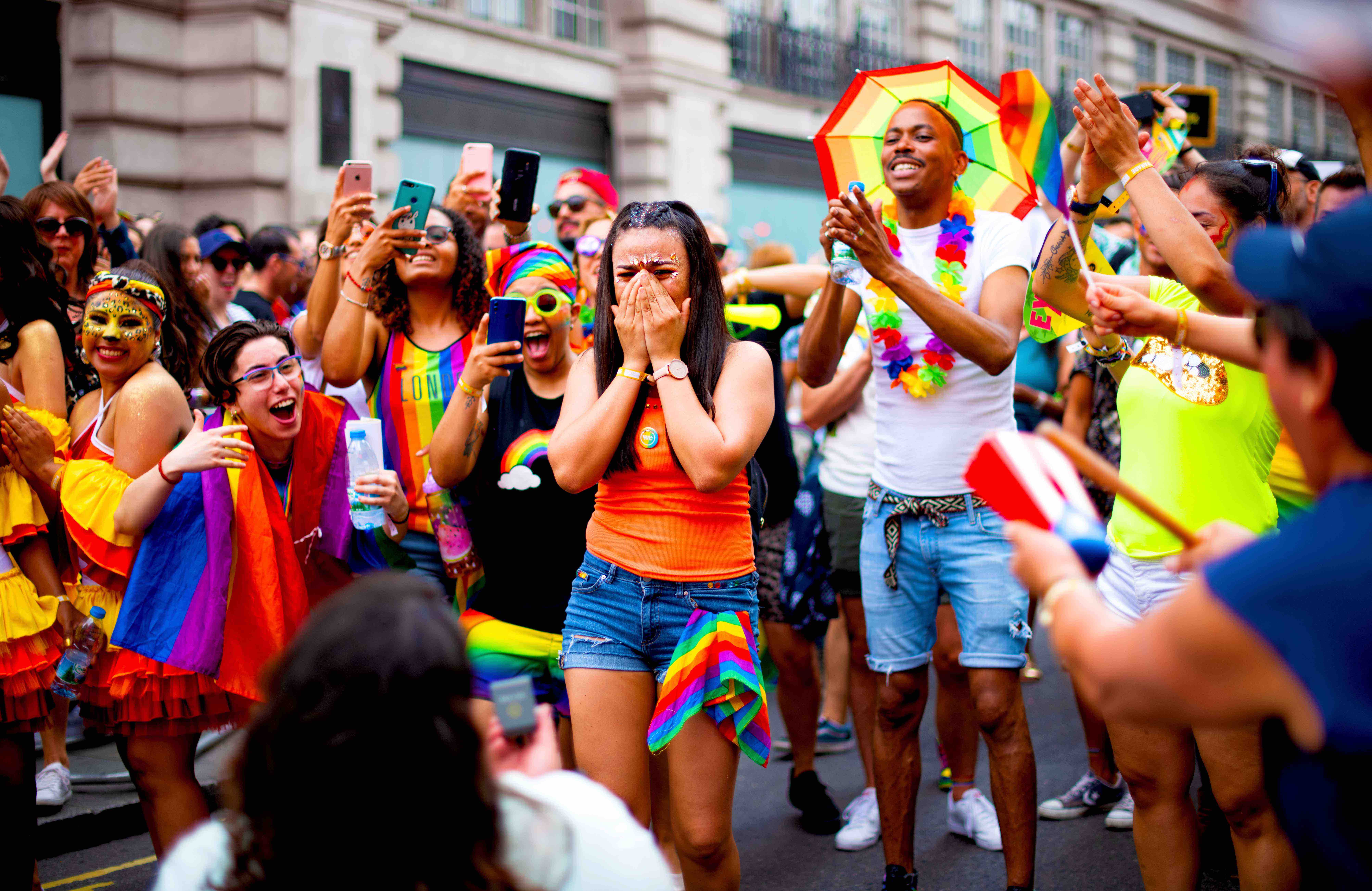 CLiKD has announced the overall and category winners of its ‘Love In London’ charity photo competition.

With thousands of photos submitted, the London-based dating app curated a shortlist of the best entries, which were voted on by the public and a panel of expert judges.

The overall winner, ‘Proposal at London Pride 2019’, depicts a couple getting engaged surrounded by a crowd of excited revellers. The judges said it was a beautiful image of a genuine moment which captured London’s extensive diversity.

It is the second time an LGBTQ entry has won the contest after ‘Snuggles’ took home the inaugural prize in 2018.

Jamie Thistlethwaite, this year’s winning photographer, said in a statement: “My image summed up everything I love about photographing Prides; it’s everyone coming together & forgetting about our differences to show & spread love. I feel that the image has an even stronger message now that unfortunately most Prides have been postponed.

“I hope that my image stands as a beacon of hope to everyone in our LGBTQ+ community & our allies that the day will come when we will be able to celebrate & show our love together again.”

‘Love in London’ has also managed to raise more than £5,000 for its partner Relate, a charity that provides relationship support, such as counselling and therapy, to couples in the UK.

CLiKD revealed at the beginning of the month that it is hosting another impromptu competition called ‘Love In Lockdown’, to show how people are coping with quarantine regulations. It is being run in the same way as past contests and is also raising money for Relate.