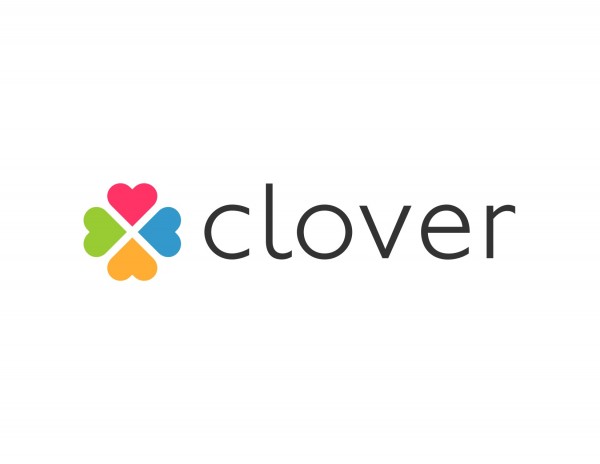 Clover has announced a growth capital financing of $12 million consisting of growth debt from Espresso Capital, and a structured equity investment from an existing investor.

The dating app is planning to use the new funds to accelerate its continued growth. It generated $19 million in revenue from 900,000 paid subscriptions in 2020, marking a 67% compound annual growth rate over the past three years.

Clover was first launched in 2014 and the majority of its user base is made up of millennials and Gen Z in the United States.

CEO Isaac Raichyk explained: “It is a whole new way of engaging in a dating environment. With loneliness reaching new highs, young singles need our service more than ever.”

A live streaming feature was recently added to help combat the global feeling of loneliness. Users can start their own streams or join other broadcasts to create new interactions.

Mark Gilbert, Director at Espresso Capital, said that the decision to invest twas based on Clover’s ability to display “efficient growth” over the past five years.

Clover last raised $7 million in equity and convertible debenture financing back at the beginning of 2018.