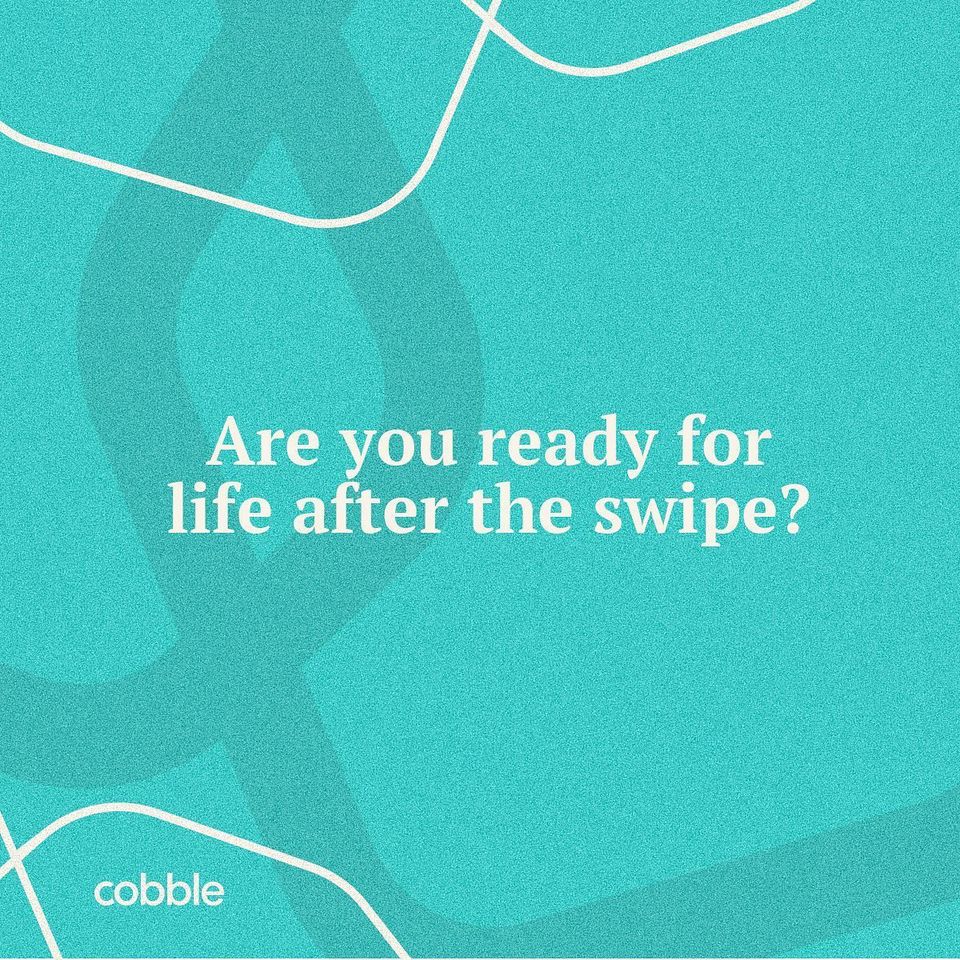 A startup relationship app that helps couples mutually decide what to do on a date has just raised $3 million in seed funding.

Cobble was first launched in New York City and suggests bars, restaurants and other meaningful date venues. It draws on the traditional dating app system, when both people swipe right on a location a match is made and they can schedule a date in the near future.

The $3 million was raised in just over a month and had numerous contributors, including Kerr Tech Investments.

Founder Jordan Scott was interviewed by Forbes earlier in October to talk about the history of the app. She explained that over the past decade numerous dating apps were launched, but there was no product for the next step or couples in the early stages of their relationship.

Following early successes in New York City, Scott wants to roll out in new cities, starting with San Francisco, Chicago and London. Content producers will be based in each of the new markets to ensure the best local experiences are being suggested.

However, people who don’t live in these cities can still use the app, because there is a variety of ‘staying in’ date ideas. Cobble was first introduced in the very early stages of the COVID-19 pandemic, so it had to quickly pivot and now suggests films to watch, food to cook and virtual events to attend.

Scott told Forbes: “At first, I thought that when the pandemic is over, people are going to be even more excited to go out and we’ll have an even better launch. Then as I realized we had no idea when this pandemic would end, I wasn’t going to wait to launch Cobble.

“Launching during the onset of the pandemic has been a success we never saw coming. We’ve had an incredible response and it’s influenced our ability to close our seed round.”

Cobble was also inspired by the ‘Black Lives Matter’ movement and has a filter that allows users to choose local black-owned businesses to support.