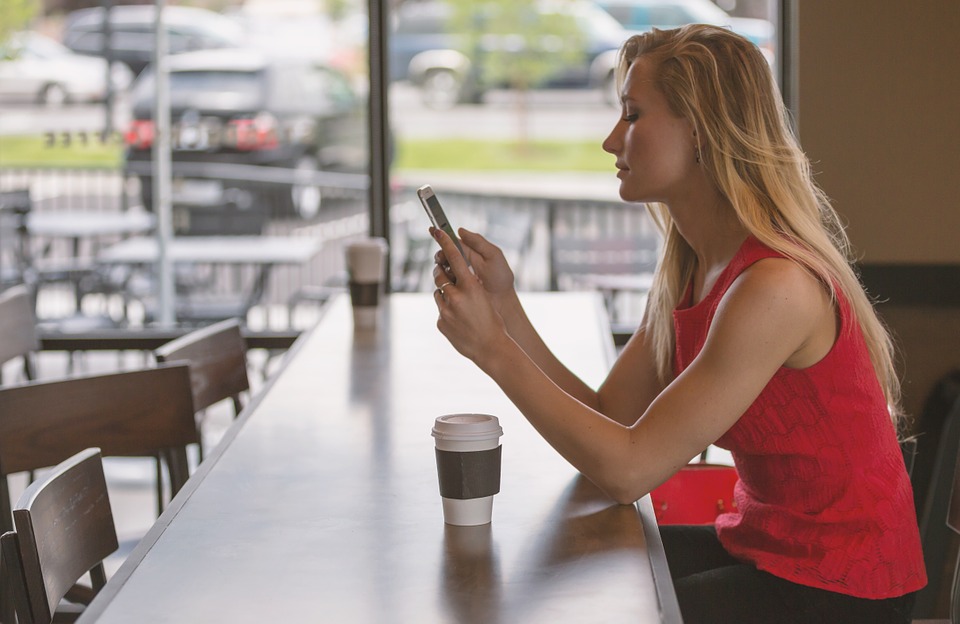 Coffee Meets Bagel has revealed the meaningful differences in the way men and women date.

In 2016, the dating app introduced “#LadiesChoice,” which was a format that offered men and women different user experiences.

According to Coffee Meets Bagel co-founder, COO and head of marketing Dawoon Kang, the dating app made the change as they’d seen differences in the way men and women date online.

Kang recently told Business Insider: “The more bagels we give to men, the more engaged they are. They like it. They actually like going through profiles and checking out different women. When we gave more bagels to women, the attention that they give drops significantly. They stop responding. They stop checking.”

She added that Coffee Meets Bagel wants to give users different experiences based on their past behaviour but realise that users don’t always act like typical members of their gender whilst online.

Kang said: “But in the absence of us being able to do that right now. But we have to generalise.”

Similarly in 2016, scientists at Queen Mary University of London, Sapienza University of Rome, and Royal Ottawa Health Care Group discovered that women on Tinder swipe right for men who they are actually interested in, whereas men are far less picky.