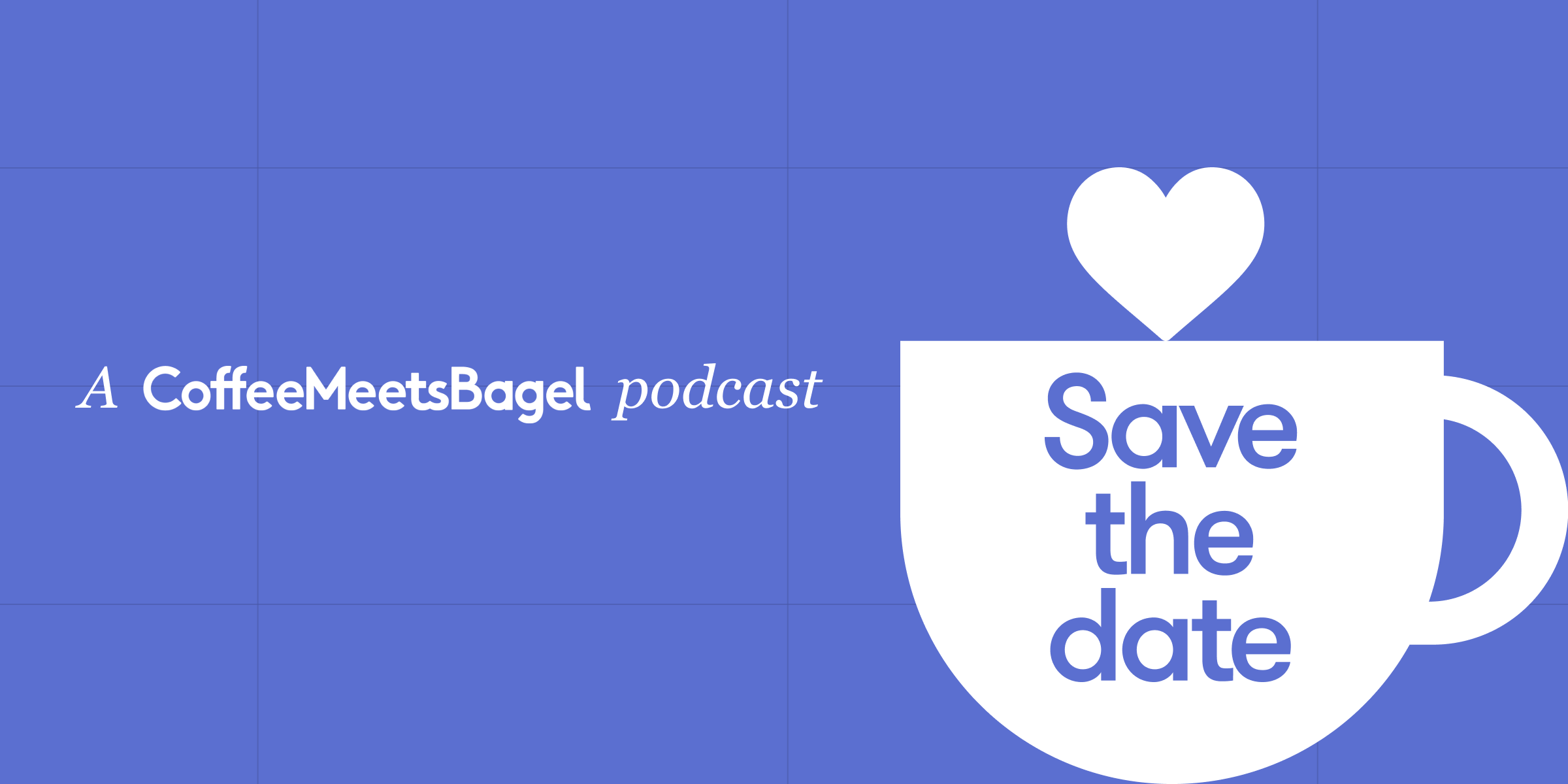 Coffee Meets Bagel has launched its own podcast series that is planning to help listeners understand how to get the most out of their dating lives.

Hosted by Chief Dating Officer and Co-founder Dawoon Kang, ‘Save The Date’ will welcome a new guest expert every week to share their best advice and answer some of the most frequently asked questions. It’s billed as a “dating survival kit” and an extra tool to assist with the formation of long-lasting relationships.

She shared some of the best sales techniques that are also applicable to dating, the difference between playing a game and ‘strategising’, and her best general pieces of advice.

Kang said in a personal LinkedIn post: “I’m really excited to empower daters with knowledge that will make them better daters and better future partners.”

The official Coffee Meets Bagel page also added that it wanted to ensure that it was producing content that modern daters found engaging, while also being relevant and helpful in their quest for love.

Several other dating apps have launched their own podcasts recently, including Hinge, Badoo and Bumble.

Hinge released two separate series, ‘Ghost Stories’ and ‘Dating Sucks’, which tackle the issue of ghosting and some of the other difficult aspects of online dating. ‘The Truth Flirts’ from Badoo was hosted by Mel B and spoke to popular influencers about their best dating stories and pieces of advice.

Listen to ‘Save The Date’ here.