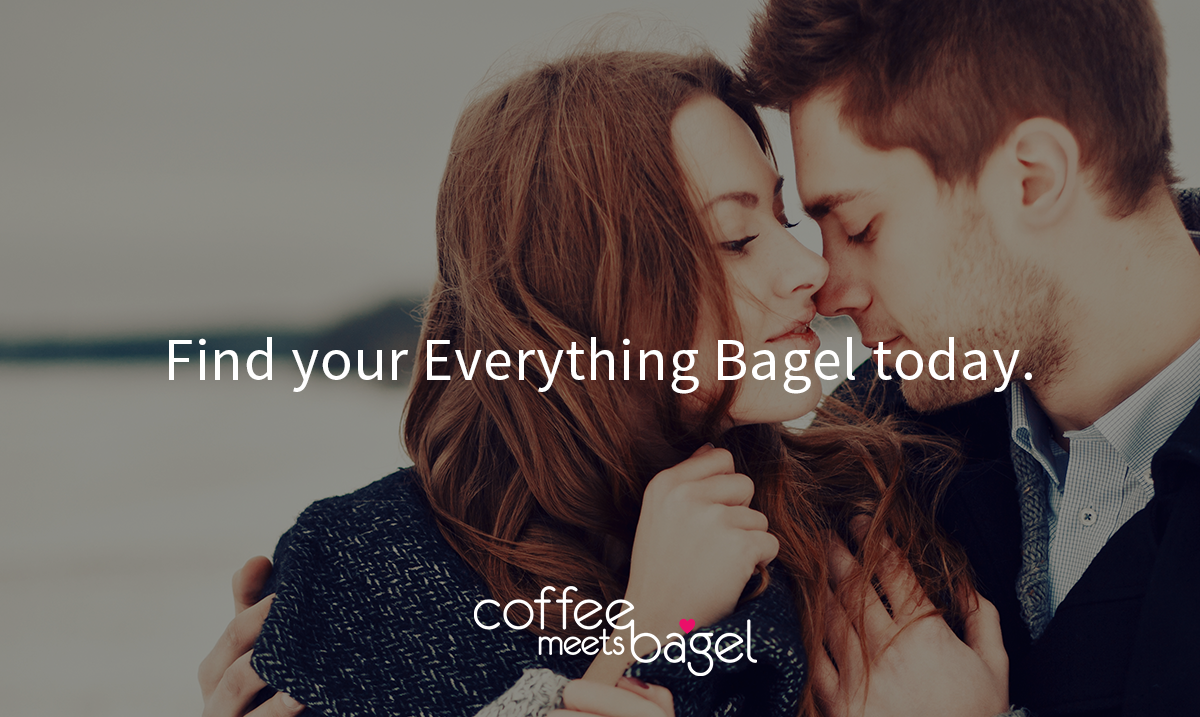 The first, Mixtape, creates a playlist of the music you and your match both like, by tapping into your Spotify history when you login to the music streaming service.

After you login to Spotify, you just input your date’s Spotify username and the Mixtape tool creates a collaborative playlist. The new feature was built by one of Coffee Meets Bagel’s engineers, who used it to break the ice with people he went on dates with.

Mixtape was created using Spotify’s open API, which has also been used by fellow dating apps Happn and Tinder for features that let singles connect over the music they enjoy.

The second new dating tool is DateSpots, a collaboration with Yelp that allows singles to search for nearby date ideas. The tool lets users choose what kind of date they are looking for, either coffee, drinks or restaurant, filter by price range and search by city or neighbourhood.

Built using Yelp’s API and in collaboration with the company’s engineers, it’s designed to give users some guidance around possible date ideas after they match.

Currently both web apps, it’s unclear whether Coffee Meets Bagel plans to integrate these new tools into the CMB dating app, which is available on Android and iOS.