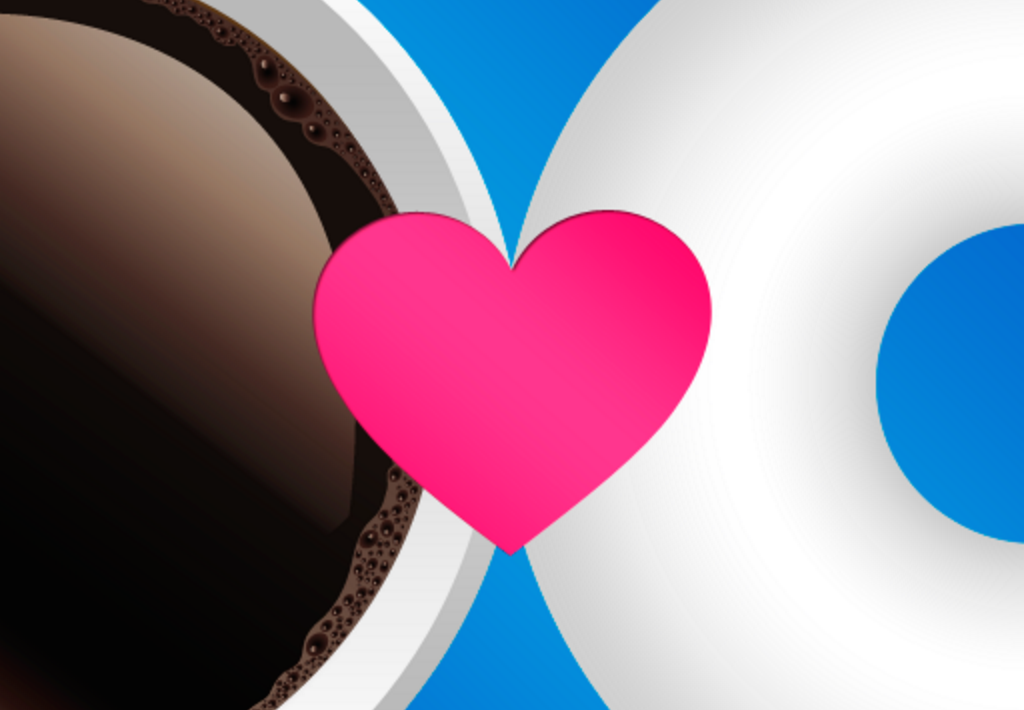 Coffee Meets Bagel has just released an update that makes it easier for users to browse and manage their previous activity on the app.

The New York-based dating app has launched the latest version of its iOS app, adding a new search option that allows singles to filter their “Bagel” history based on the level of interest they showed in each potential match.

Users are now able to refine searches by selecting from three categories, Connected, Liked and Passed – options that represent the three possible stages of interaction they have had with another person on the app.

They are now also given the option to remove Bagels they either no longer want to pursue or be matched with simply by tapping the ellipsis on its interface and selecting Remove.

Any unwanted and expired chats can now also be deleted instantly from the app, simply by swiping left to remove the chat from a profile.

Within the update, the dating app’s developers made additional improvements to the iOS platform, by shortening the loading time between Bagels, adding a new full screen image viewer, and eliminating various bug fixes.

Have you updated to the new app version on @Android or @AppStore yet? Tell us what you think of the updates by tagging #CMBapp

Last week, Coffee Meets Bagel also launched the latest update of its Android application, unveiling an extensive app redesign which the app says provides easier use and a better feel.

As part of the change in design, the company has added a top app bar, featuring a “Bean Count” that shows each user how much in-app currency they have, and an Invite button.

All notifications are now displayed on a Bottom Tab Bar, showing each user their number of Daily Bagels and unread chats, as well as the Discover and Profile options.

Further changes include giving singles the ability to view their profile as other users do, and easily editing their profiles by tapping a floating pencil icon.

Earlier this year, the app teamed up with Photo Lab to add a feature that lets people rate each other’s profile photos, as well as receive feedback on their own.

To find out more, check out Coffee Meets Bagel’s listings on the Apple App Store and Google Play Store.