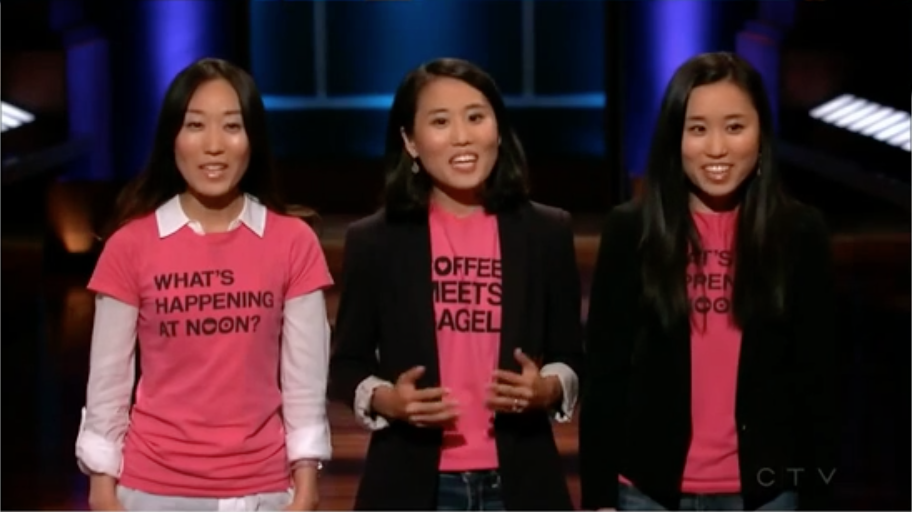 The founders of Coffee Meets Bagel turned down Mark Cuban’s $30 million offer on Shark Tank three years ago. Speaking to Business Insider, they say that given the opportunity they still wouldn’t go back.

Co-founders Dawoon, Arum and Soo Kang were pitching their dating app in the hope that the sharks would give them $500,000 in exchange for 5% of the company.

Mark Cuban was the first investor to declare himself “out” – but just as the entrepreneurs were about to walk off stage, he offered them $30 million for the entire company.

It was the largest offer in Shark Tank history, but the Kangs rejected the offer. They were reportedly called “greedy”, “crazy” and “stupid” for doing this.

However, Dawoon King told Business Insider this month: “To get Mark Cuban to benchmark us at $30 million really was a huge testament and validation of all the work that was done to build this company. But now more than ever, I’m so, so, so convinced that was the right decision.”

She added that she’s learnt to trust her gut when it comes to making decisions.

King added that the experience of receiving negative feedback after the investment offer was an example of a time where her and her co-founders have turned down a popular opinion to do what they thought was best for their company.

Another example of this was when Kang’s investors told her to copy Tinder, around the time Match Group’s biggest dating app was taking off.

Kang explained: “Ultimately, we decided not to. Because that’s not why I started Coffee Meets Bagel. Tinder is good at swiping and entertainment, but I’m just personally not interested in that.”

She added: “I’m so glad to stay true to our original reason why we started, which is safety and quality and now intentional dating and relationships.

“You’re doing something people have never done. I don’t think you ever reach 100% conviction that this is the right thing to do. There’s always a sliver of doubt.”