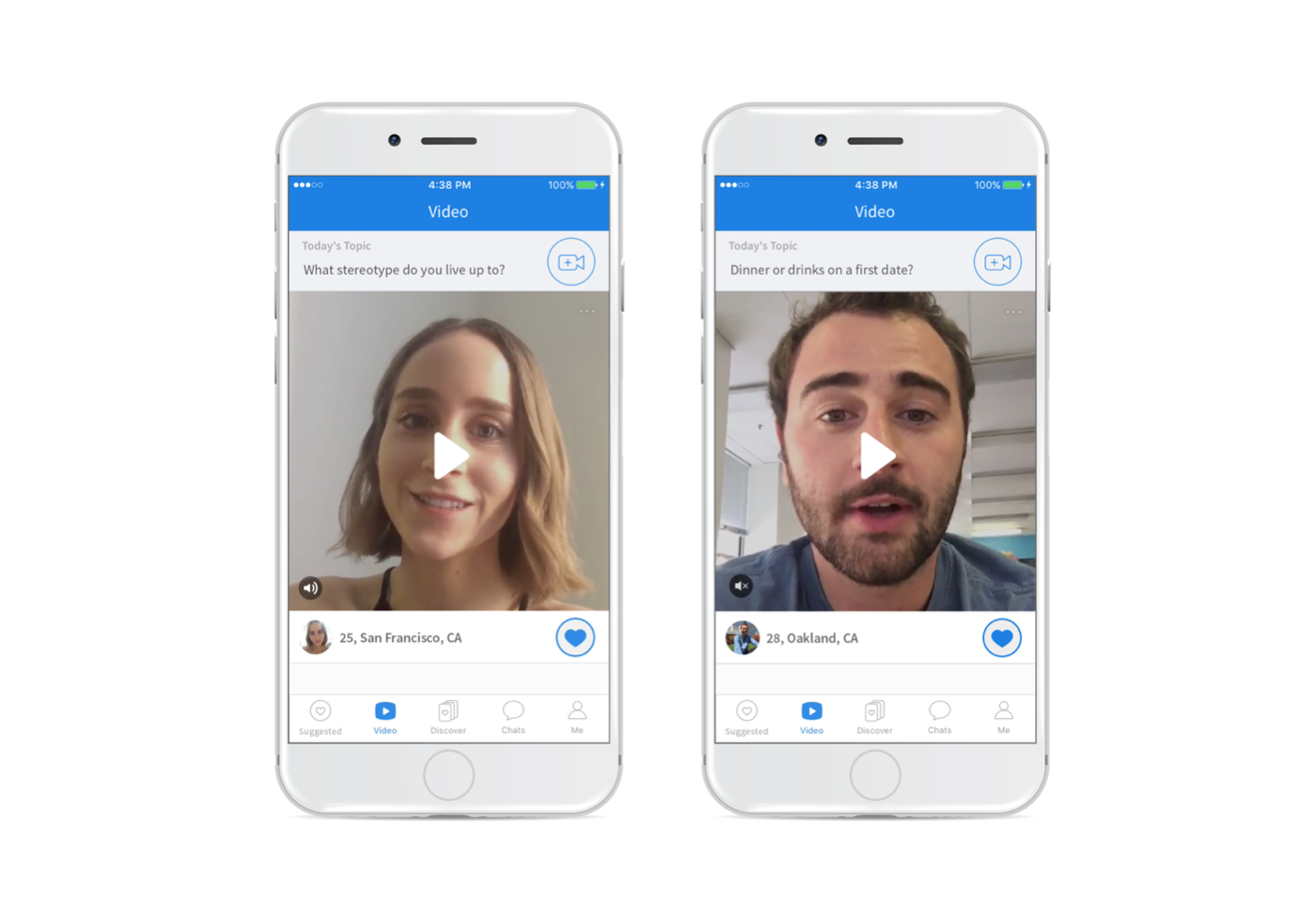 The introduction of the Coffee Meets Bagel video feature has been positive for user engagement, co-founder Dawoon Kang has said in an interview.

“We really want Coffee Meets Bagel to become a platform for real connections”, she told Cheddar, “and how do you make real connections? Well, that starts with authentic sharing”.

Users can upload a short video answering a daily question, and this will feature on their profile as other users browse.

Questions on the app are light-hearted, short, and personality-focused. The example given in the features introductory video is “What stereotype do you live up to?”

The respondent in the example says they are “like every other basic girl, because fall is definitely [their] favourite season.”

Users that posted videos got 50% more likes and five times the number of profile views in a trial earlier this year.

Kang reveals that their user feedback pointed to people being “really frustrated with online dating”, even admitting that “online dating sucks” is the industry’s “official adjective”.

The Coffee Meets Bagel video feature falls in line with a wider industry trend – Fortune named online dating’s pivot to video as a a ‘top tech trend’ in November.

Hinge, Bumble and Tagged are all among the platforms to have experimented with video in 2017.