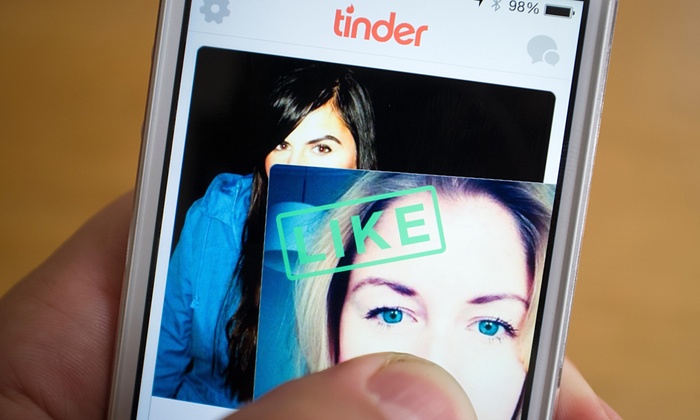 Since its birth in 2012, Tinder has gained a reputation for being an app that helps to facilitate short, hookup-style encounters between singles from younger generations.

Last year, journalist Nancy Jo Sales wrote a celebrated & controversial article for Vanity Fair entitled “Tinder and the Dawn of the “Dating Apocalypse””, which looked at the dating lives of today’s young singles that use apps like Tinder, and how this is informing their attitudes towards sex, love and relationships.

However, the results of a new study suggest that college students are increasingly using these type of apps not just to arrange hookups & dates, but also to foster platonic relationships.

This was something Tinder made reference to in his Twitter meltdown over the aforementioned Vanity Fair article:

Tinder users are on Tinder to meet people for all kinds of reasons. Sure, some of them – men and women – want to hook up.

It’s about meeting new people for all kinds of reasons. Travel, dating, relationships, friends and a shit ton of marriages.

Or talk to people that have made some of their best friends on Tinder.

The survey, carried out by US college jobs startup WayUp, asked 200 students about their use of online dating apps, of which 73% said Tinder was their favourite platform, followed by Bumble (13%) and OkCupid (10%).

WayUp also found that most students are not using the apps for their primary function – to generate dates – with 58% of the participants admitting they had never actually been on a date with someone they had met online.

Quite surprisingly, just 20% of students admitted they had signed up to the apps in search of a hookup.

Although this research suggests that many college students are not actually using Tinder to make romantic connections, their presence on the service is still highly valued.

According to the app’s owner The Match Group, 50% of Tinder’s users are aged between 18 and 24 – the typical college age group.

To use the feature, users switch to BFF mode, which automatically changes your feed from displaying potential love interests to showing you people of the same sex that Bumble thinks you might get along with. And this WayUp study seems to back up Bumble’s belief that a friend-finding function is something dating app users want, with the Texas-based company saying it was one of their most requested features.

Earlier this month, Tinder also launched a new feature – resurrecting one of its old ideas to let users play matchmaker by adding the capability to share profiles with your friends.