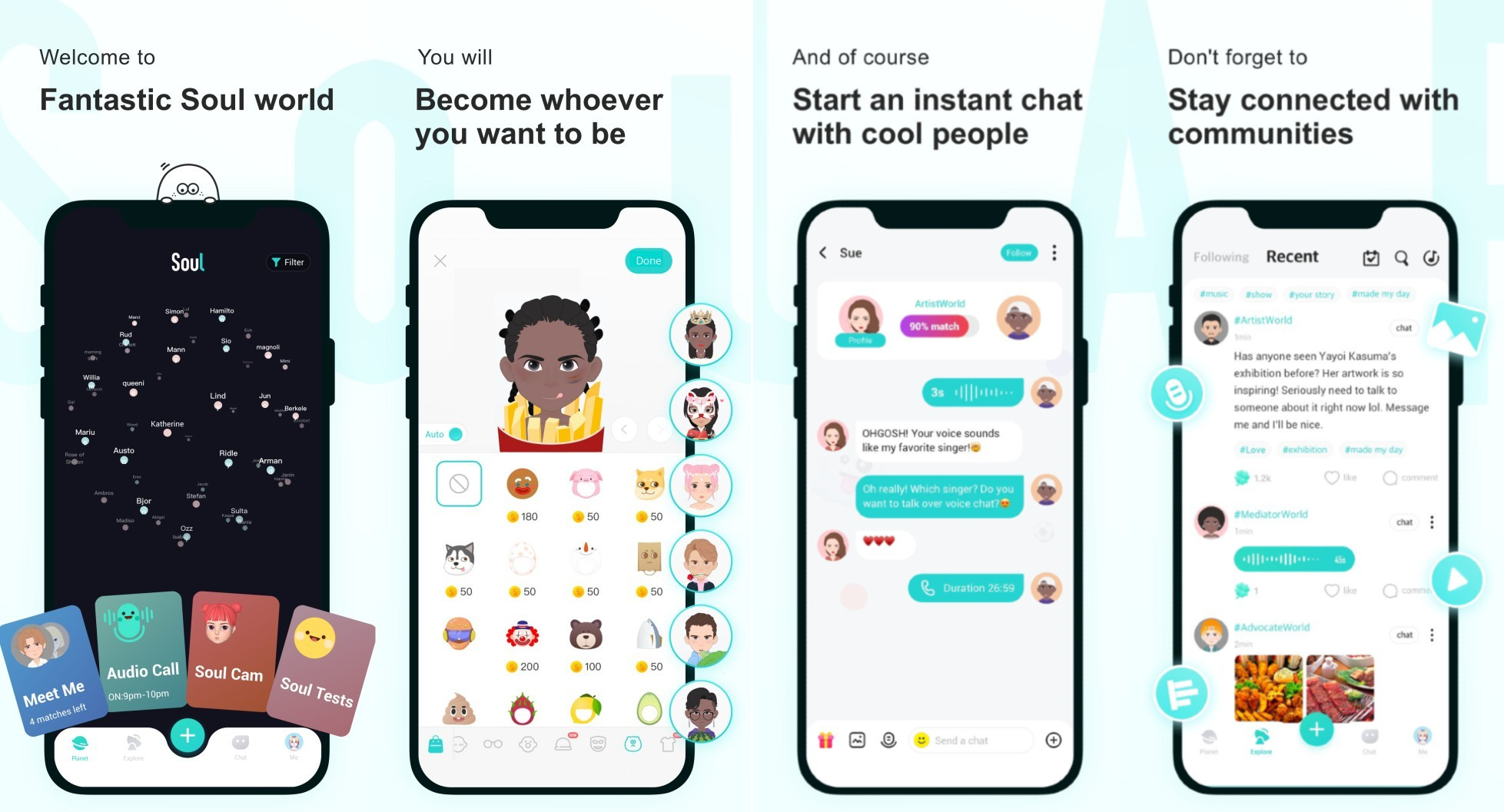 The company behind Chinese dating and social networking app Soul has reportedly filed for an Initial Public Offering on a stock exchange in the US.

Shanghai Renyimen Technology confidentially submitted the paperwork, but anonymous sources revealed details to the South China Morning Post. It’s believed that the public flotation could be completed by the end of 2021.

Early estimates suggest that approximately $300 million could be raised from the listing, which would be in line with the company’s current valuation of over $1 billion. However, the fundraising target is yet to be finalised.

At this stage there is no confirmation whether or not the IPO will come to fruition, but executives are in the process of working with advisors from China International Capital.

Soul users answer questions to a personality test when they first sign up. The app’s AI technology then assigns them to one of five categories: Mediator, Artist, Ideologist, Realist and Advocate.

They can use their traits to meet other like-minded people and mingle using a variety of interactive features like audio calls, group chats and avatars.

It has over 30 million active users in China and is also available in North America, Japan and South Korea.

A potential IPO in the US might come with some difficulties due to a recent history of trade disagreements between the two countries. BlueCity, the owner LGBTQ social networks, did find success in July 2020 when it was listed on the Nasdaq exchange.