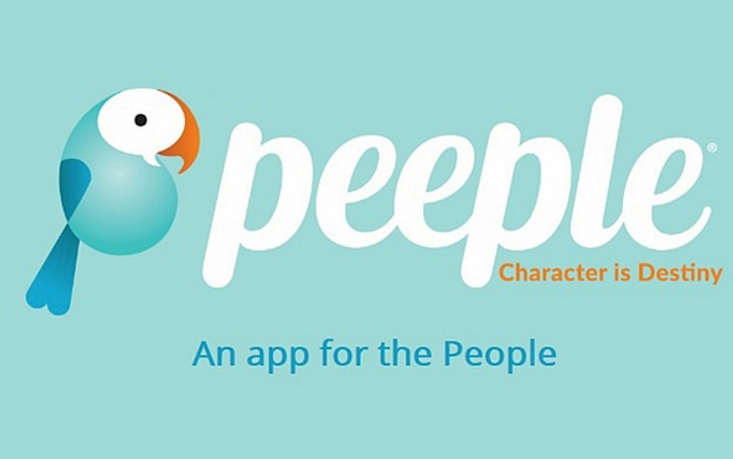 Concerns have been raised over new app Peeple, the controversial people-rating service that debuted on the iOS App Store this week.

The startup, founded by Julia Cordray and Nicole McCullough, lets users give ratings and leave reviews about anyone they meet, whether it be for professional, personal or dating purposes.

On its site, Peeple says: “We are a concept that has never been done before in a digital space. We want character to be a new form of currency.

“Peeple will provide you a safe place to manage your online reputation while protecting your greatest assets by making better decisions about the people around you.

“Peeple is an app that allows you to recommend and be recommended by the people you interact with in your daily lives in the following three ways you can know someone: personal, professional, and dating.”

To leave a review, users must search the name of the person they wish to comment on, and select the correct profile.

They must then select from three categories – Personal, Professional and Dating, depending on the nature of the review they want to give, and leave their feedback.

Once the review is titled and completed, it is then sent to the reviewed user for approval.

Last year, the app faced a huge backlash in the media, thanks to the founders’ perceived attempts to capitalise on individuals leaving negative reviews and damaging the reputations of others.

The grounds of the app were also questioned, with many media outlets dubbing the app a “hoax” after it missed its expected launch at the end of last year.

However, now that the platform is live, concerns are now being raised about the potential bullying that could occur on the app – despite the company making various changes in response to the initial comments from the media.

Peeple now gives users full control over which reviews appear on their profile, and offers them the ability to deactivate their own accounts.

Despite this, however, users are still able to write reviews for anyone – even if that person is not using the app. The company justifies using this system by allowing members the freedom to delete any negative recommendations from their profiles.

However, it is also considering a contradictory feature, known as a “Truth Licence”, which give paying members unlimited access to anything that has been written about a user, regardless of whether or not it has been deleted from their profile.

Check out is official site here, or watch the video below: