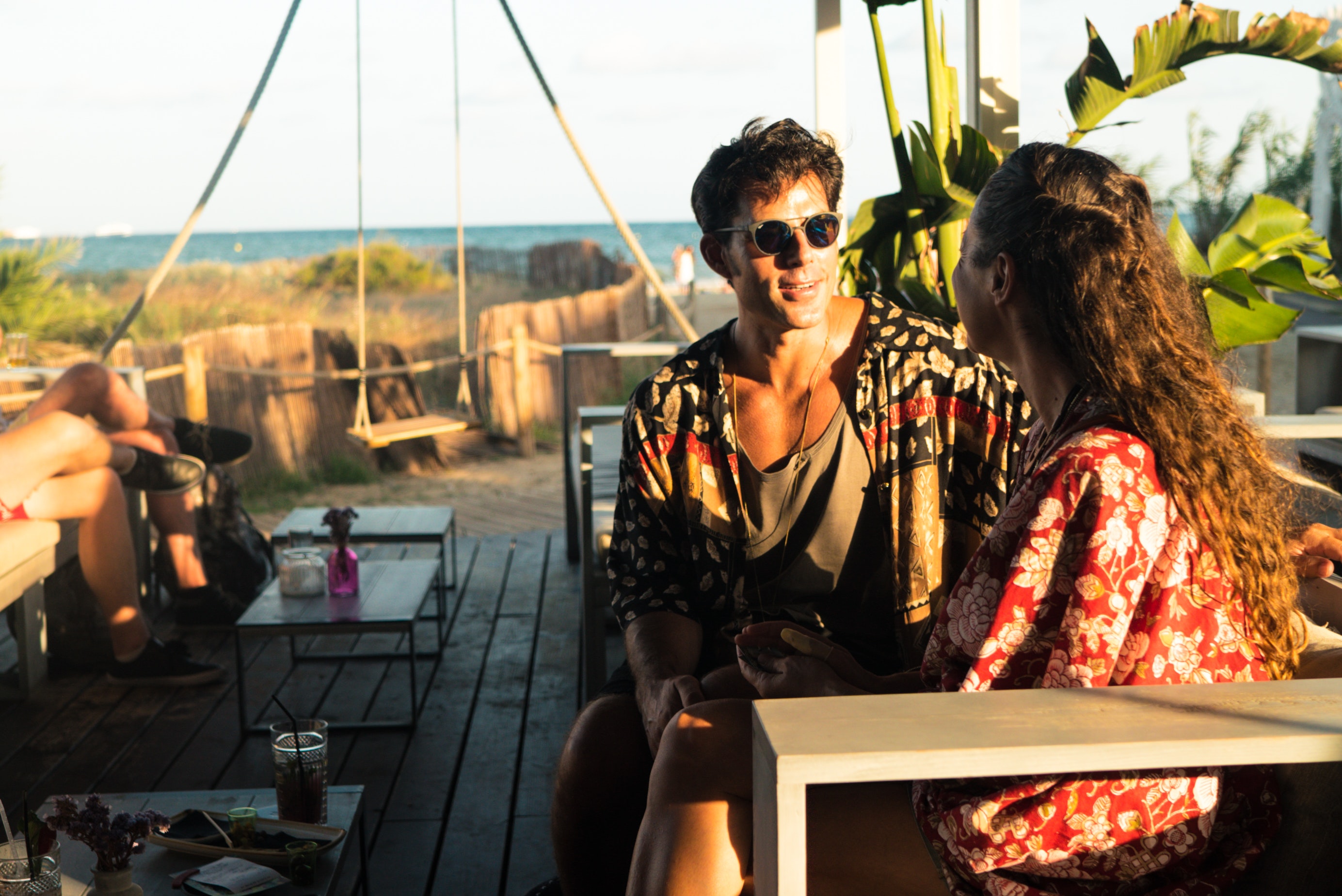 A Connecticut bill that seeks to make online dating sites safer and strengthen domestic violence protections is headed to the state Senate.

The Judiciary Committee last week passed legislation that would require online dating sites to verify the identity of users and provide that information if presented with a warrant, subpoena or court order.

The bill also establishes new education and training programs to combat online abuse and establishes “grooming” — befriending minors for the purpose of sexually abusing them — as a separate crime.

Other provisions include a $1.4 million annual grant program for advocates who work with domestic abuse survivors, the extension of workplace protections to all employers regardless of size, mandating training for state workers and making it easier for victims to take time off from work.

“Collectively, the proposals in this bill seek to help victims, both by extending assistance in their time of need and by preventing injustice before it,” said Senate President Martin Looney, D-New Haven and a sponsor, during testimony about the bill.

“The internet brings out the worst in people,” Martin said. “It provides anonymity, which fosters vulgarity and disparagement without consequences. This great tool that connects us all to extensive more useful information has ironically led people to consume more falsehoods, select their own truths and live in echo chambers.”

The bill comes after the 2018 death of 25 year-old Emily Todd, of Bethel, who was allegedly killed in Bridgeport by a boyfriend she had met online and had recently broken up with.

Although lawmakers moved the legislation onto the Senate, some noted that more work needs to be done to refine the language.

“There is a lot of good in here, but we need to hone some of the definitions,” said state Sen. John Kissel, R-Enfield, who voted for the bill. “There is some funding in here for domestic violence councillors and good initiatives to combat domestic violence.”