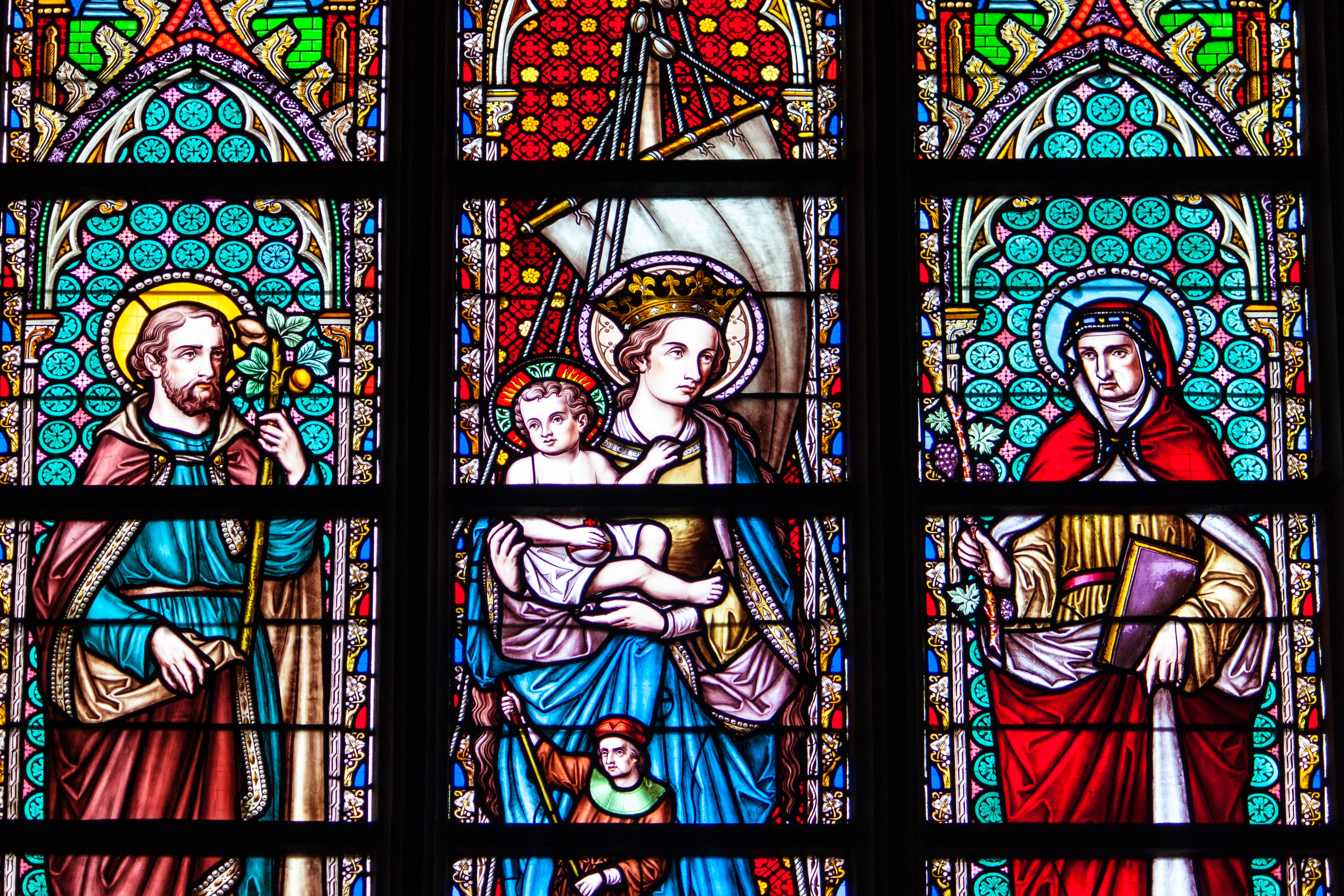 Anti-LGBTQ newsletter ‘The Pillar’ is threatening to release the details of more Catholic priests it claims are using Grindr.

The threat comes after The Pillar claimed Monsignor Jeffrey Burrill, the highest-ranking American cleric who is not a bishop, was likely meeting men through the gay dating app and had been doing so for years. Burrill resigned shortly after he found out the report was being published.

Accoridng to The Advocate, The Pillar is claiming “at least 16 mobile devices emitted signals from the hookup app Grindr [and] 16 other devices showed the use of other location-based hookup or dating apps, both heterosexual and homosexual [from] within the non-public areas of the Vatican City State”.

Catholic liberals are criticising the report for attempting to conflate homosexuality and paedophilia. The use of this harmful stereotype is part of an ongoing effort by conservatives to blame the church’s sexual abuse scandal on gay men within the priesthood.

While the church isn’t currently investigating the claims, Grindr has initiated an inquiry into how its data was obtained.

Grindr CEO Jeff Bonfore explained to LGBTQ Nation: “We’re hyper-aware of the risks of our users. We not only have information about industry risks, but we’re also very aware of all the challenges the queer community faces around the world.”

The dating app also published a blog post outlining the possible data collection methods. None of the options involve a breach of Grindr.