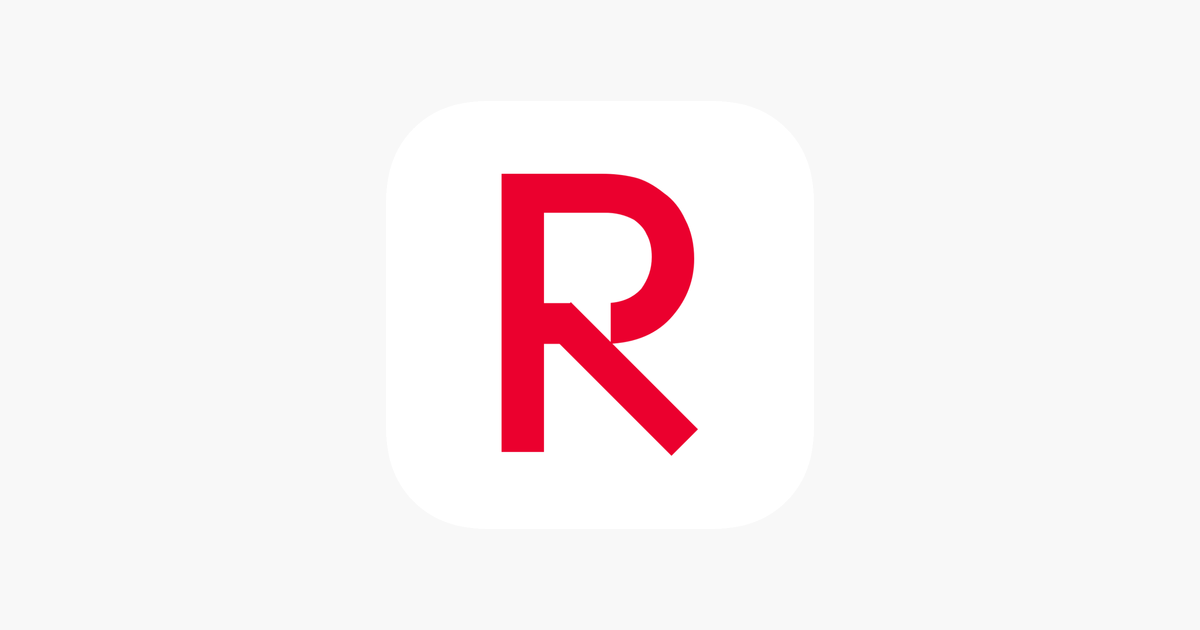 It opens by introducing Yvonne, a single frustrated by the exclusion she faces on other dating platforms. She notes that even some of her family members treat her differently because of her pro-Trump positions.

Her date, Alex, works in finance and has a passion for cars. He says he is looking for a “Republican-leaning” match.

This assertion is supported by brands including OkCupid and Tinder. In 2017, GDI interviewed eharmony CEO Grant Langston on the impact of the Trump presidency on user behaviour.

Edwards helps to curate Yvonne’s profile ahead of the date, removing a ‘duck face’ photo in favour of one with a MAGA hat. The entrepreneur says she doesn’t respond to critics, instead putting her users’ concerns first.

Speaking to GDI last month, she said: “It’s a very small percentage of women who want to be paying for their own dates and holding their own doors. Most women actually want a man to treat them right.”

Righter is set to appear at the Global Dating Insights Los Angeles Conference, taking place on 12-13 June at Shutters on the Beach Hotel.