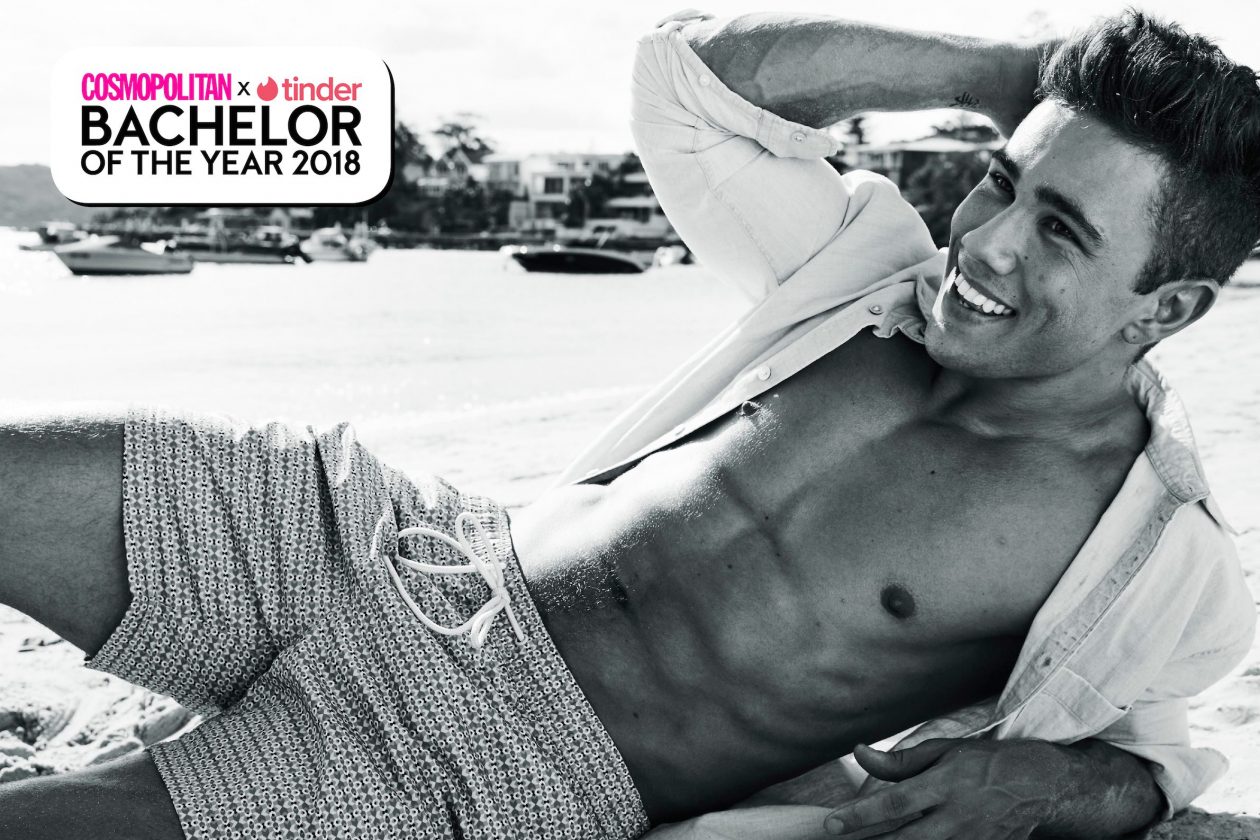 Cosmopolitan Magazine has recently partnered up with Tinder to launch the second Bachelor of the Year Award competition.

Cosmo’s Bachelor of the Year is hosted in order to celebrate modern Australian men from all different walks of life. This year saw a diverse group of contenders.

Editor of Cosmopolitan Keshnee Kemp said: “The Bachelor of the Year is all about celebrating men in Australian with different careers, passions and life stories. This year we wanted to build on the support for the Award by giving our community every opportunity to not only see this dynamic group of finalists, but also to cast their vote. The Bachelor of the Year campaign was leveraged across our print and digital assets as well as that of the broader Bauer network securing over 21,300 votes.”

The awards took place at Coogee Pavilion in Australia last night and SBS PopAsia’s Kevin Kim was named as this year’s Cosmopolitan and Tinder Bachelor of the Year.

“It’s pretty cool,” the 30-year-old said of his win. “I feel proud to be representing my community. I ­really appreciate all the ­people that voted for me for all their support.”

See of the photos of the event below: