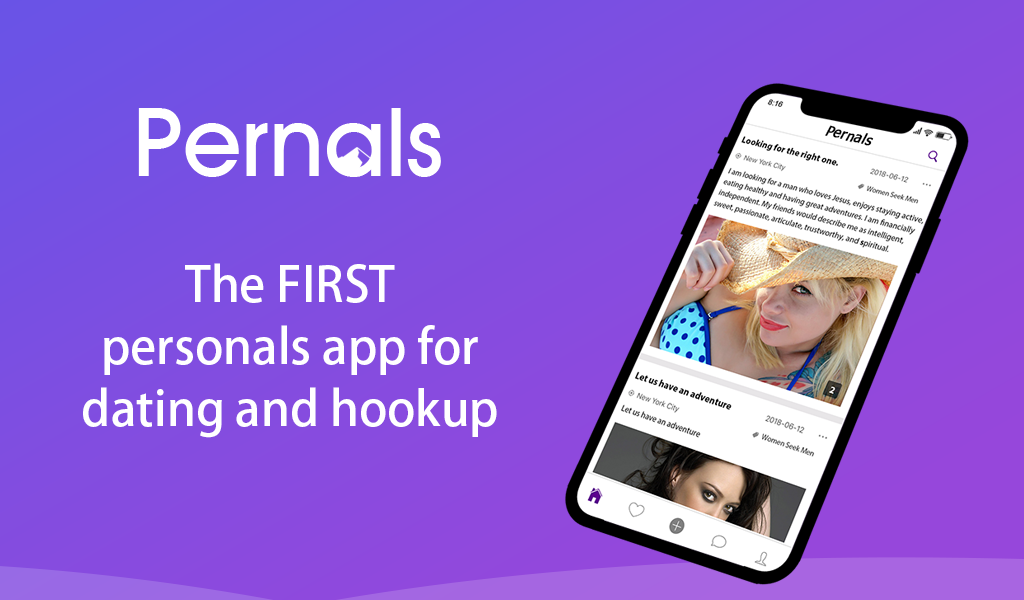 Hookup and dating app Cragly has been forced to rebrand as ‘Pernals’ following threats of a lawsuit from Craigslist.

The startup runs a personals service allowing users to take out free adverts describing what type of person and relationship they are looking for. Craigslist executives were worried Cragly was claiming to be a product of the company due to the similar name and design.

It was being promoted as an alternative to Craigslist Personals, which was disbanded last year after the introduction of the Fight Online Sex Trafficking Act (FOTSA) in the US.

Co-founder of Pernals Alesandra Madison said in a statement: “We understand the concerns of Craigslist since it’s a well-known and old brand.

“Unfortunately, we had promoted the brand Cragly for a period of time. Name-change required us to rebuild most of our marketing materials and strategies. It’s time-consuming and cost us a lot of resources.

“After changing the name, our downloads dropped for some time.”

Text at the bottom of the website now reads: “Please be aware that Pernals is just an alternative to Craigslist personals. It’s not created by Craigslist and has no relationship with it”.

As part of the brand update, a search function has now been added to the app so users can search for other profiles directly, rather than just endlessly scrolling through the ads.