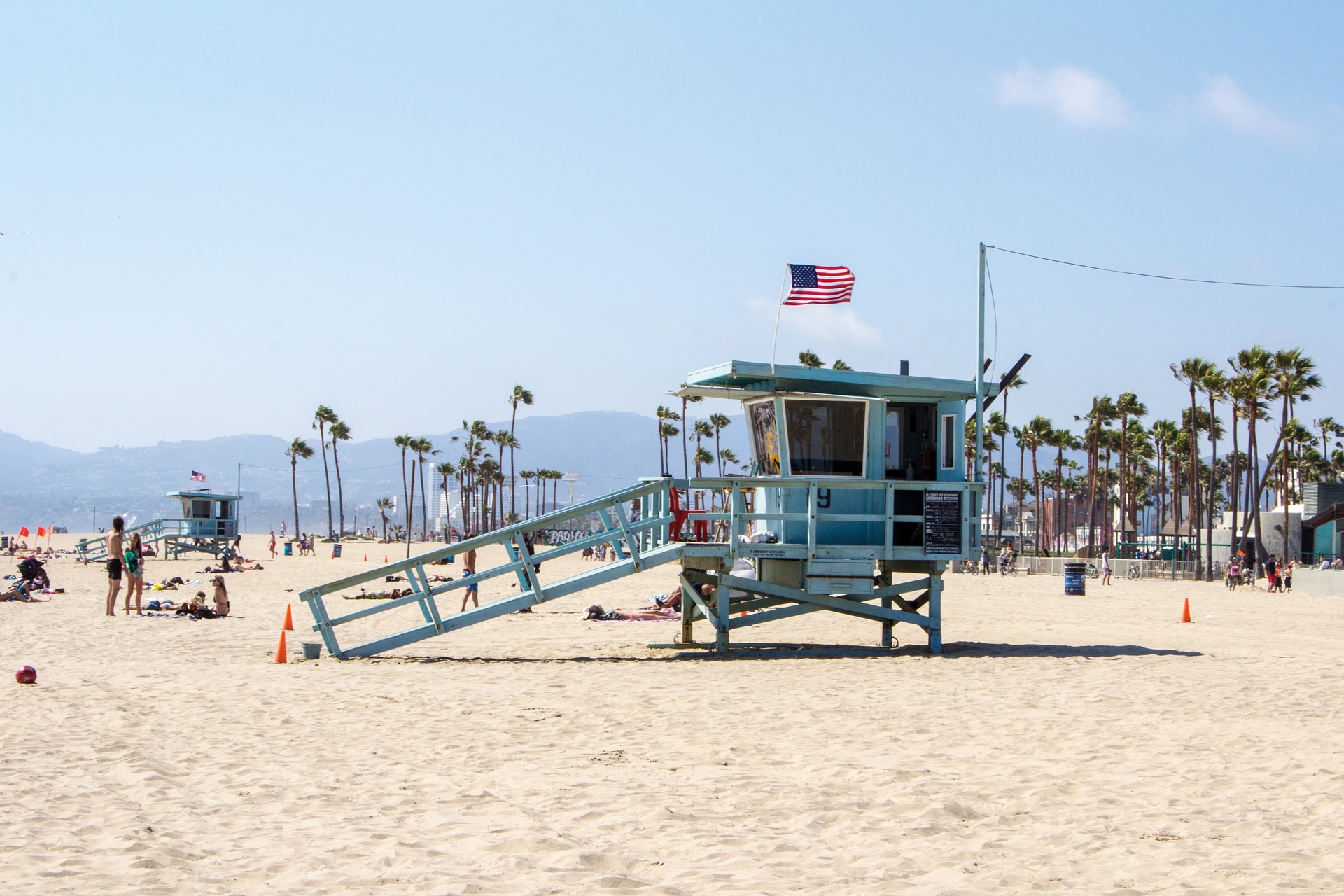 According to publicly available data from the Los Angeles Police Department, the number of crimes where the suspect met their victim online has fallen during the first half of 2019.

Crosstown, a website that analyses community data from LA, reported that there were 187 such crimes between 1st January and 30th June 2019.

The figures include instances when the individuals met on dating apps, social media, chat rooms and party lines.

It is the first time since 2012 that the number has decreased, with the continuous upward trend often being attributed to a growing online population.

Josh Rubenstein, public information director for the LAPD, said to Crosstown: “The LAPD would caution anyone using digital means to communicate with individuals before putting yourself in a vulnerable situation.

“Arrange a meeting in a public place and let friends or loved ones know about the time and place of meetings that have been arranged.”

The Federal Trade Commission reported that American victims of romance fraud lost more than $143 million during 2018. These losses were higher than in any other variety of fraud.

In the UK, the BBC has commissioned a five-part television series that will investigate the different techniques used by scammers to extract substantial amounts of money from online daters.