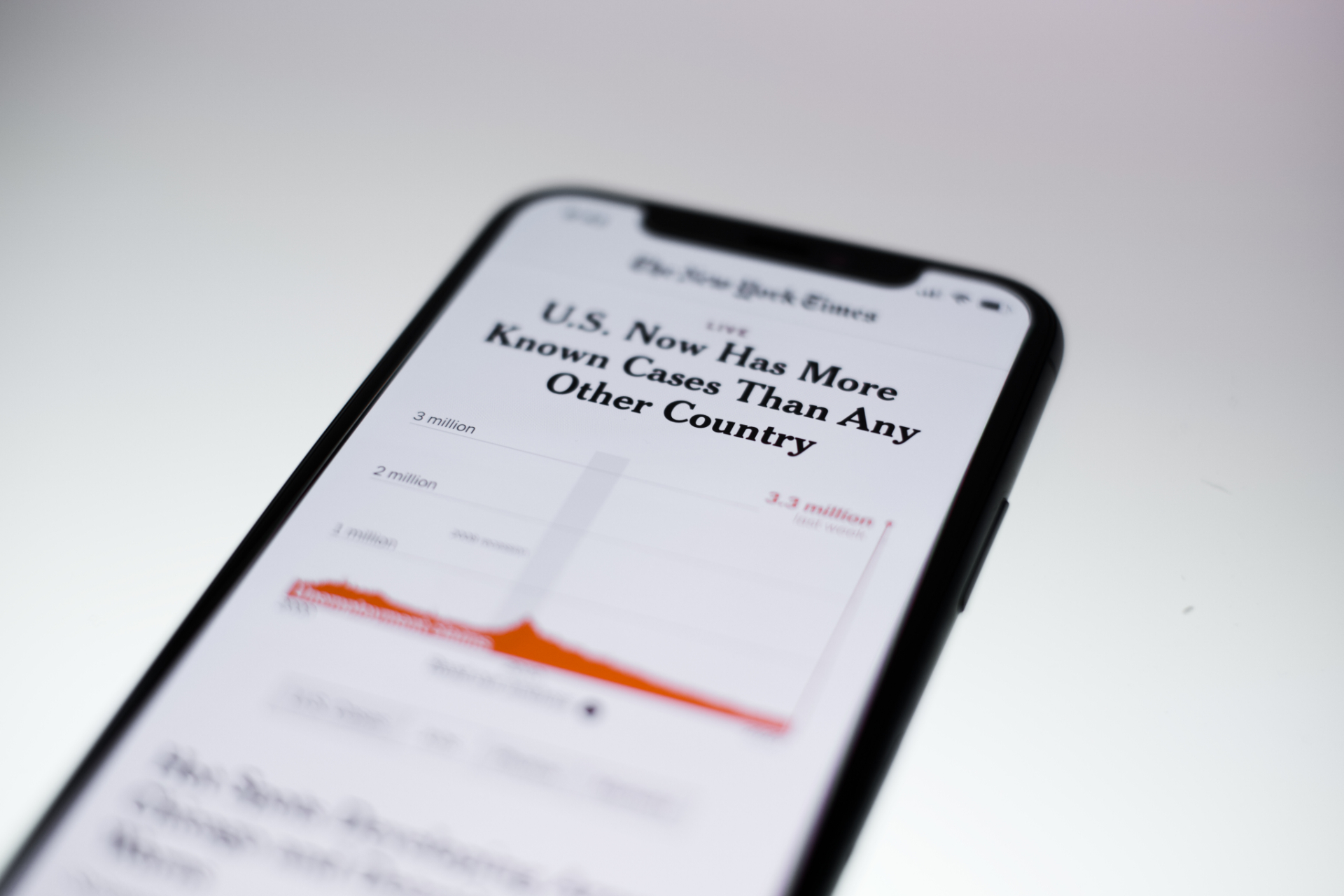 A charity music event sponsored by Bumble has drawn widespread criticism after videos surfaced that appeared to show a distinct lack of social distancing.

The ‘Safe & Sound’ concert took place on Saturday night in The Hamptons area of Long Island. The headline performers were popular electronic producers The Chainsmokers, although the show also featured a set from Goldman Sachs CEO David Solomon (aka DJ Sol).

It was promoted as a ‘Drive-In’ concert, with each parking spot marked six-feet apart from each other. Attendees were allowed to sit next to their cars and could only leave their area to go to the toilet.

Organisers maintain that every precaution was taken, including temperature checks on arrival and numerous sanitizing stations.

However, the Governor of New York State Andrew Cuomo branded it as an “illegal and reckless endangerment of public health”. A video widely shared on Twitter apparently shows people dancing close together in front of the stage.

A spokesperson for the event planners told Billboard: “Announcements and reminders were made every 30 minutes from the main stage, and security guards regularly patrolled the area to encourage mask wearing and promote social distancing guidelines.”

Attendees also claim that the video was not a clear indication of how the event was run and that everyone kept apart where possible.

Tickets started at $850, with the most expensive VIP packages, which included the rental of an RV, went for $25,000.