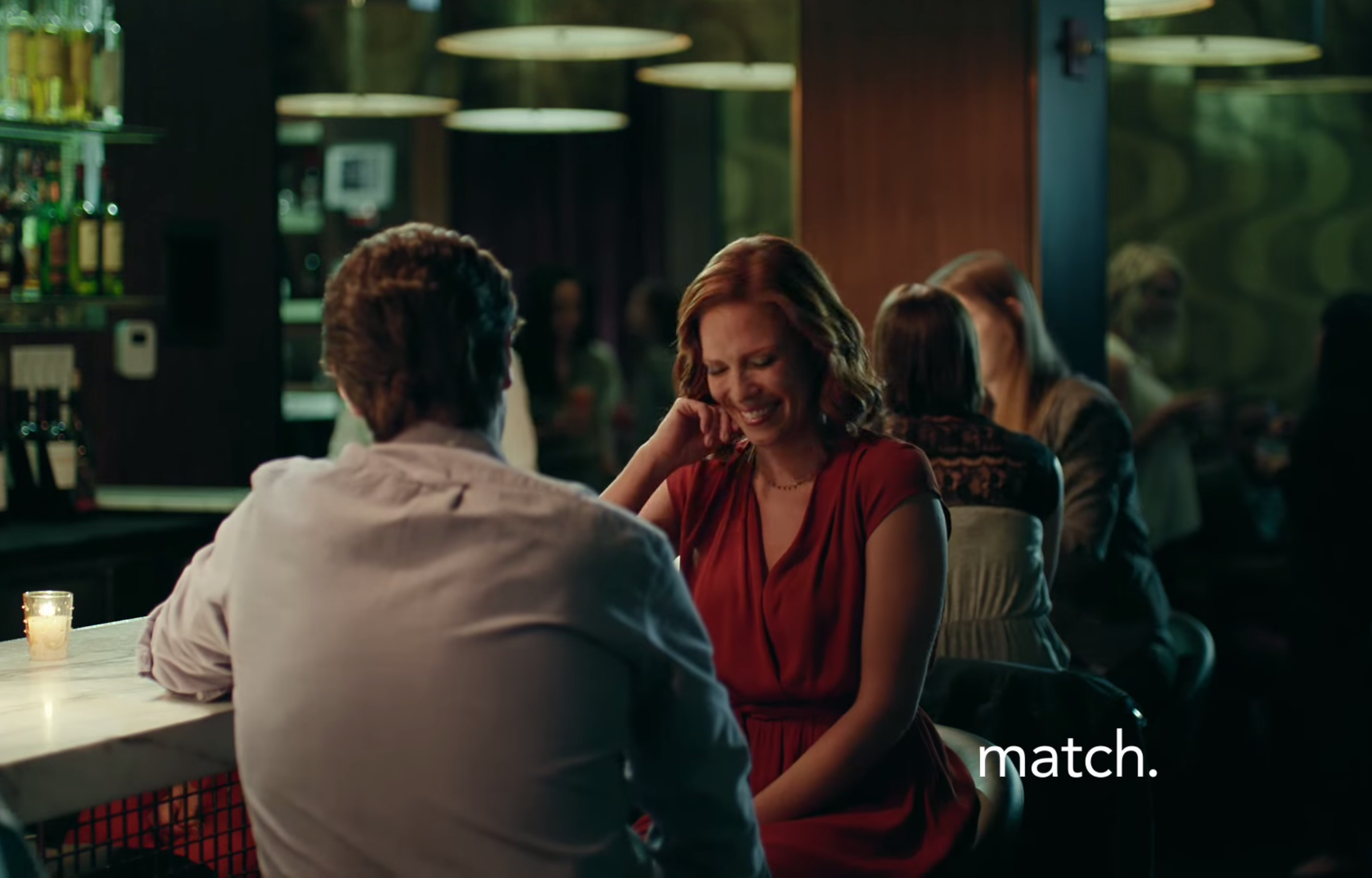 Date feedback is the next big thing in online dating, as apps learn more about their customers and their lives.

This is according to OkCupid co-founder and Match Group Vice Chair Sam Yagan, who this week spoke at the Milken Global Conference about the future of dating.

And in an interview with USA Today, Yagan said that the next big frontier for dating services is the “transformative” data that comes out of the mobility of dating apps.

The Match Group exec said this mobility will help generate a huge amount of new data, such as how users move about, who they intersect with & who they overlap with.

Describing this data as “transformative” for the sector, Yagan said that when such apps start becoming “part of your life” as its users carry the dating apps around, they will be able to better match people up together.

And part of this data is enabling services to almost “go on a date with you” – by first knowing whether a conversation actually resulted in a date, then knowing how it went & whether it led to more dates or a relationship.

Earlier this week, Yagan also spoke to CNBC about The Match Group’s Q1 2016 results, the rise of Tinder & why the industry is entering a stage of stability at the moment.

This week The Match Group also released its big first quarter financial results for 2016, beating all revenue expectations with a 21% increase, figures hitting $285.3m for the year’s first quarter.