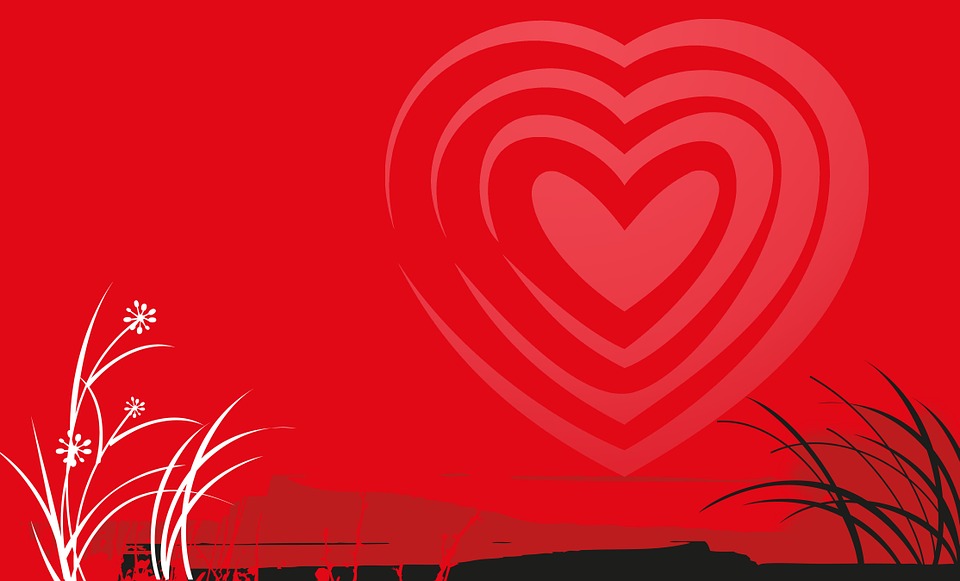 Dating activity is set to increase by 55% tomorrow, as singles and couples make their preparations for Valentine’s Day.

New information released by eHarmony.co.uk has found that tomorrow, dubbed “Red Saturday”, most Brits will begin their Valentine’s Day spending.

And according to the dating site, Valentine’s Day spending in the UK is expected to hit £958m this year, with the average person spending £42.02.

But whilst this seems like an huge sum of money to be spent celebrating one day, this figure is in fact down from £1.5bn in 2015.

Jemima Wade, a spokesperson for eHarmony.co.uk said: “Though overall interest is slightly down, Valentine’s Day still holds huge appeal for the 23m Brits who are set to spend between Red Saturday and February 14.”

In the lead up to next Sunday, £287m will be spent on food, with a further £69m being spent on drinks.

However, it is thought that less people are planning to celebrate Valentine’s Day this year, with 34% less people set to mark February 14 compared with 2015.

Even 44% of those who will be celebrating think the day is not important to their relationship.

Despite this, the number of people using online dating in the next week is set to rise again, with researchers expecting to see a 55% increase in active online daters tomorrow.

Psychologist Dr Linda Papadopoulos, said: “It can feel as though there is a lot of pressure in the run up to February 14, whether you’re single and feel like you need to find somebody or if you’re in a relationship and are worried about impressing your partner.

“But it’s important to remember that Valentine’s Day is about you too — if you’re not keen on getting involved in a traditional way then do something to make yourself happy instead.”