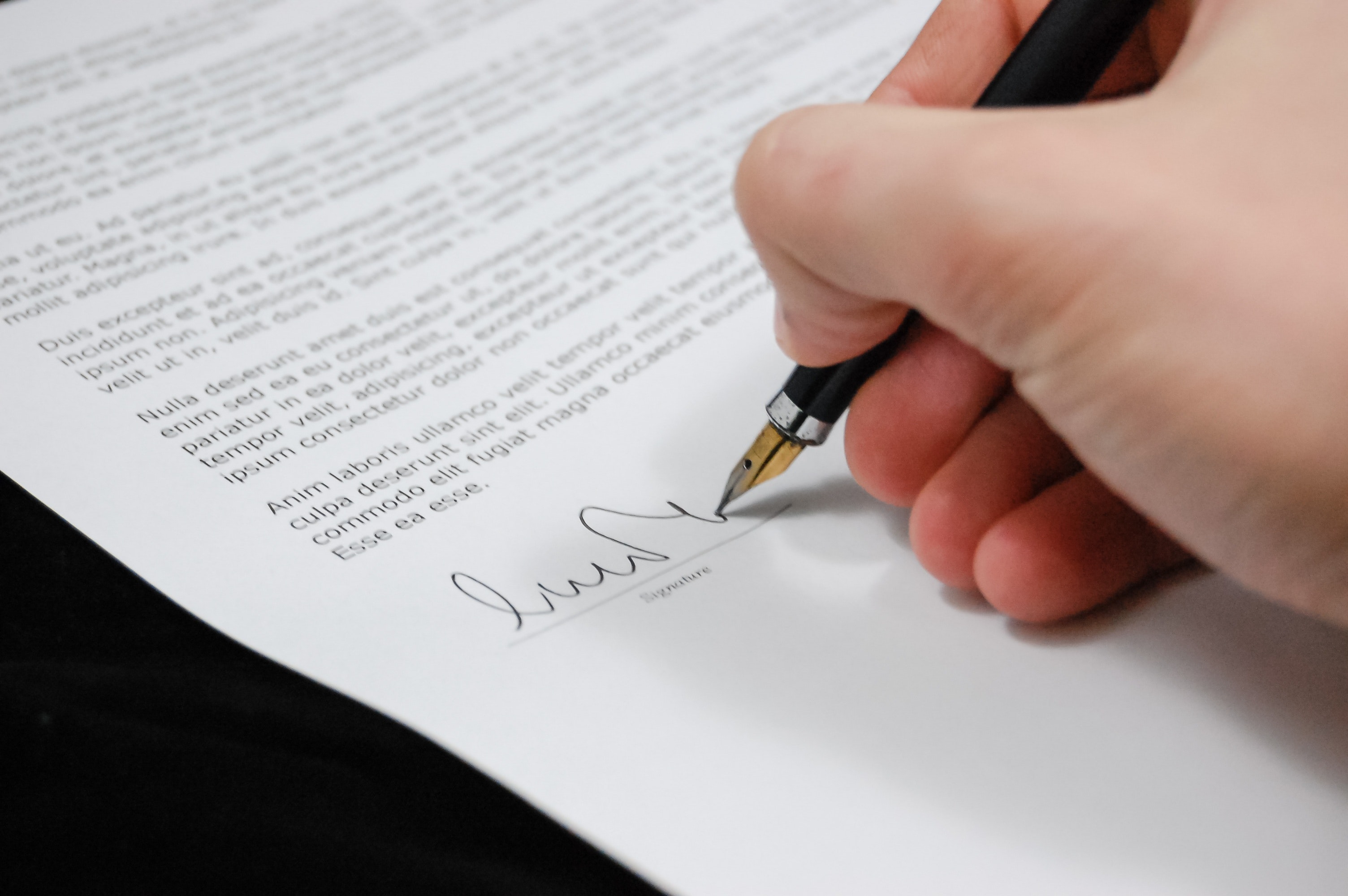 An antitrust lawsuit against Facebook, proffered by former dating app owner Reveal Chat Holdco LLC, has been dismissed by a Northern District of California judge.

Reveal Chat, which ran an app called LikeBright that focused on protecting female daters, was joined in the suit by fellow plaintiffs USA Technology and Management Services Inc. They claimed that Facebook hindered independent developers by prohibiting their access to essential APIs.

The alleged incident first took place in 2015 and the lawsuit was officially filed at the beginning of last year.

The social media giant was granted its motion to dismiss with prejudice, as the four year statute of limitations for antitrust cases had expired. Furthermore, it was concluded that the plaintiffs had failed to adequately plead to fraudulent concealment.

They responded by trying to argue that there was a continuing violation and that the four year deadline should therefore be removed.

However, the courts agreed with Facebook’s assertion that there was no presented evidence that the developers were hampered beyond the initial API withdrawal. According to LawStreetMedia, Judge Beth Labson Freeman stated: “[The] entire theory of liability is based on completed acts by Facebook beyond the limitations period.”

Facebook is currently battling Apple over the latter’s latest iOS update which gives users greater control over how advertisers track and share their data. They say it could negatively harm small businesses as well as slash its own revenue.

Bumble estimates that over 80% of iPhone owners will opt-out of having their activity tracked.