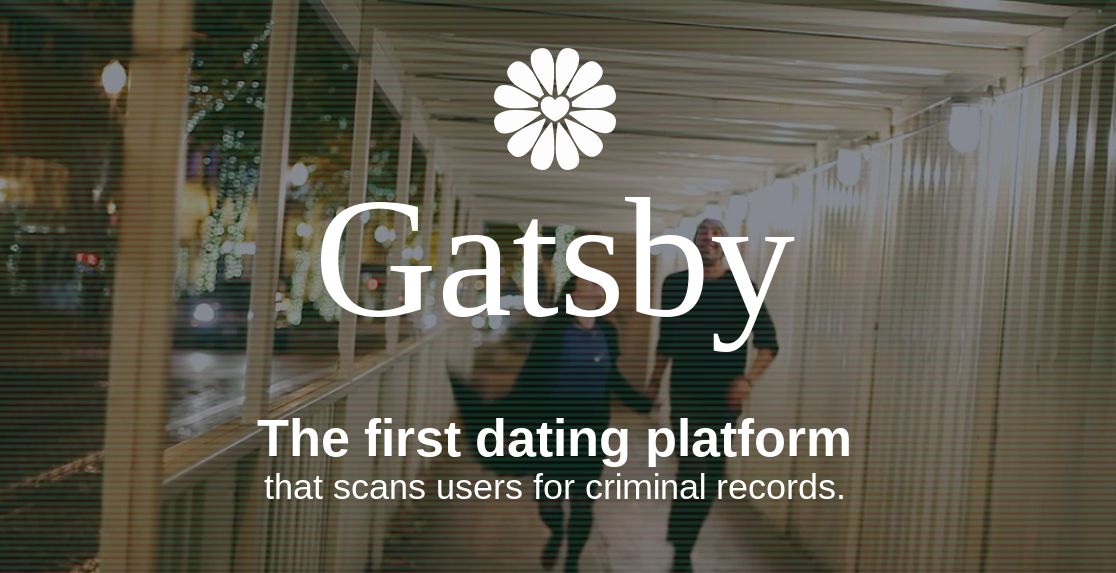 
Gatsby is a dating app that uses billions of publicly available data records from thousands of different sources to run a complex security algorithm.

The company has now added a new update to strengthen their users’ security even further.

To increase the accuracy of the algorithm, as well as deter fake profiles, the company is adding mandatory two factor authentication.

Their users will receive a prompt the next time they log into the app to confirm their mobile number.

X-Blocker, located in the app’s settings, allows users to enter the telephone numbers of the people they want to stay clear of.

This will mean the users will never receive or see a message from those they block, and those who are blocked will not see their profile either.

Joe Penora, CEO & Founder of Gatsby said: “The response we have received has been amazing and humbling. This has motivated us to disrupt the industry even further through bleeding edge technology and our corporate culture. We must put online daters’ security first, because if we don’t then who will?”

He added: “After Gatsby launched we received media coverage from around the world. We urged our users to reach out to us, letting us know how we could make Gatsby even better for them. The most common request was the ability to block an abusive ex that didn’t have a criminal record.”

Gatsby is available for both iPhone and Android.

See the video for the new update below: