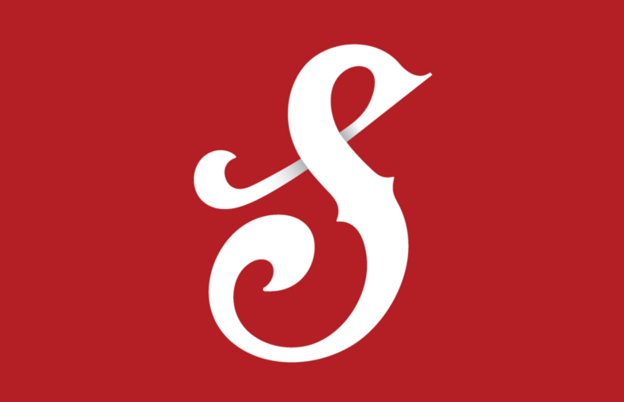 Seattle-based dating app, Siren has just closed a $500,000 round of seed funding, led by the new women-focused arm of investment firm, Blackrun Ventures.

The app, which requires women to initiate conversations, has raised the funding as part of a $750,000 seed round, and was announced as part of the firm’s launch of Half the World Holdings earlier this month.

Blackrun‘s new subsidiary – which focuses on women as the end consumer – will be investing a total $225,000 in the dating app, alongside a number of other angel investors who will make up the remaining $275,00.

According to the app’s co-founder and CEO Susie Lee, Siren will be using the funding to develop the platform and grow its user base.

Speaking about its latest funding, Lee said: “The time is right for an engaging technology that creates the real life connections that matter, and we see this confirmed by our community’s enthusiastic support and satisfaction.

“As a business, we are excited about the U.S. and international growth opportunities ahead to generate strong returns for members and investors alike.”

Co-founded by Lee and COO Katrina Hess, Siren gives women the opportunity to take control of their online dating activity.

It builds user profiles using questions and short videos, allowing women to control the visibility of their profiles on the app, and subsequently make the first move.

Female users can also send out a “Siren Call” that sends notifications to people they have chosen to contact, to see if they want to chat, or meet.

The app – which won GeekWire’s App of the Year 2015 – currently has around 20,000 users, acquired organically through word of mouth.

And with its new backing from the women-focused investment platform, Siren is looking to expand its presence, and build on its reputation as an app which creates quality connections through a positive network.

Inspired by research from Boston Consulting Group which found that women continue to feel underserved by companies developing products and services, Half the World Holdings is offering women-led companies greater access to venture capital funding.

Commenting on the opportunities presented by Half the World Holdings, Blackrun Ventures co-chairman, Mark Pawley said: “We recognise the multidimensional nature of women’s lives and that the pragmatic solutions they seek at different life stages often come from companies founded by women who themselves experienced a similar problem.

“We have a strong pipeline of complementary investments on the horizon, and we believe the markets will respond positively to the collective power of ventures that address critical issues for women globally.”

Siren is now available to download for both iOS and Android devices.