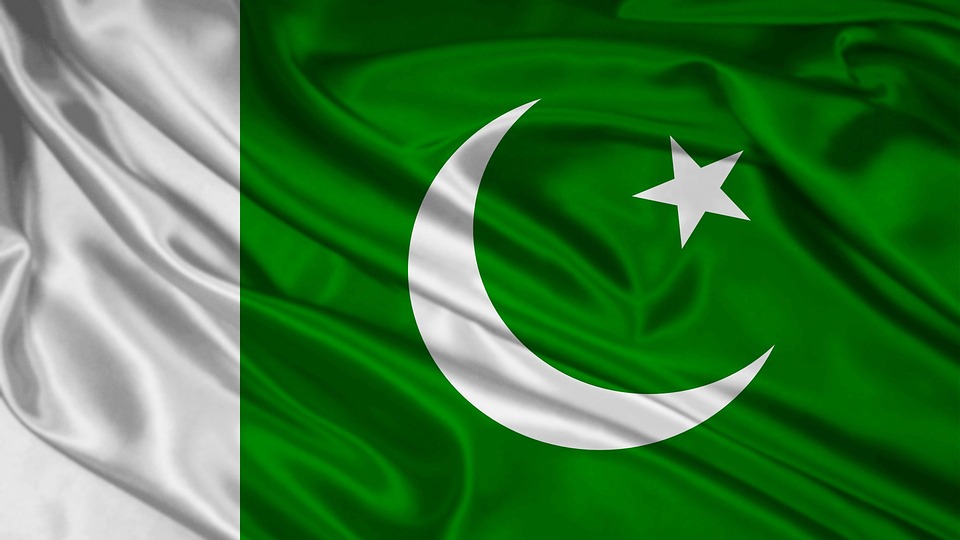 Health activists in Pakistan have warned that dating apps and social media may be partly to blame for a national rise in instances of HIV.

Gay men and male sex workers, they suggest, could be using the apps to make connections they may not have made otherwise.

This trend intersects with a lack of HIV education in the country to create a dangerous combination – anonymous sex in a community that only uses condoms 8.6% of the time.

Further, anti-gay fervour in the conservative Islamic community may mean that actual numbers are far higher than this.

Organisations such as the Dostana Male Health Society are working to improve sexual health and awareness in the gay community.

GDI recently covered a study that suggested other factors may be to blame for gonorrhea rates going up 63% in Australia, however.

Read more about technology and HIV in Pakistan here.