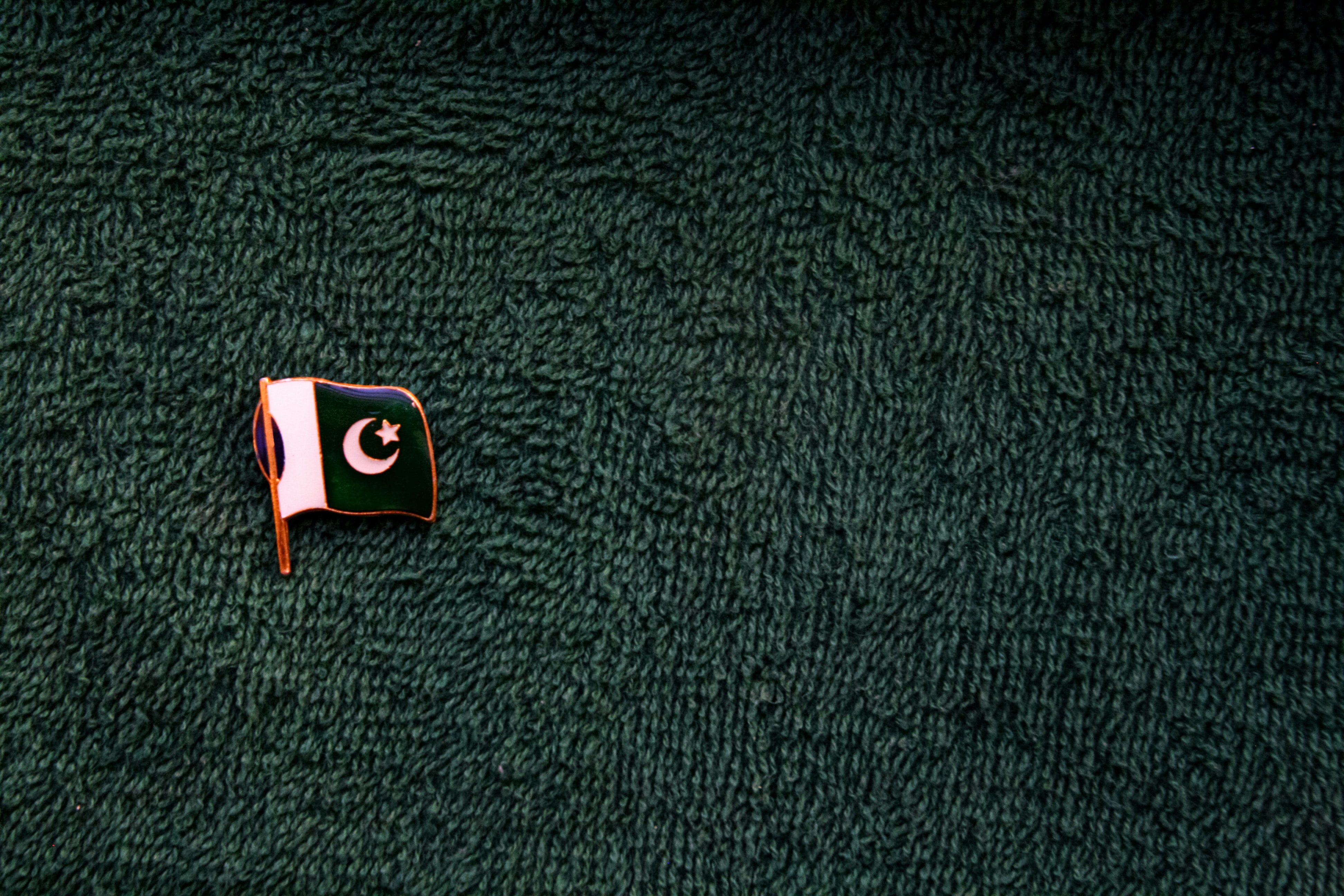 Tinder and Grindr, as well as The Meet Group’s Tagged and Skout have been officially banned in the country. Livestreaming platform SayHi was also blocked for the same breach of guidelines.

The PTA claims that it contacted the management teams of all five apps to request they update their content moderation policies so they follow and adhere to local laws.

According to Business Recorder, a spokesperson for the PTA explained in a statement: “Since the platforms did not respond to the notices within the stipulated time therefore the Authority issued orders for blocking of the said applications.”

“PTA can, however, reconsider blocking of the said applications provided management of the companies assures adherence to the local laws with respect to moderating the indecent/immoral content through meaningful engagement.”

Tinder is still available to be downloaded on Pakistani app stores, but users are reporting issues when they try to login or create a new account.

TikTok is reportedly on its final warning from the PTA, while YouTube has just been instructed in the past week to revisit its moderation techniques.

Critics are accusing Pakistani authorities of removing freedom of speech by using new digital legislation to remove sexual content, as well as news stories that are critical of the government and military.