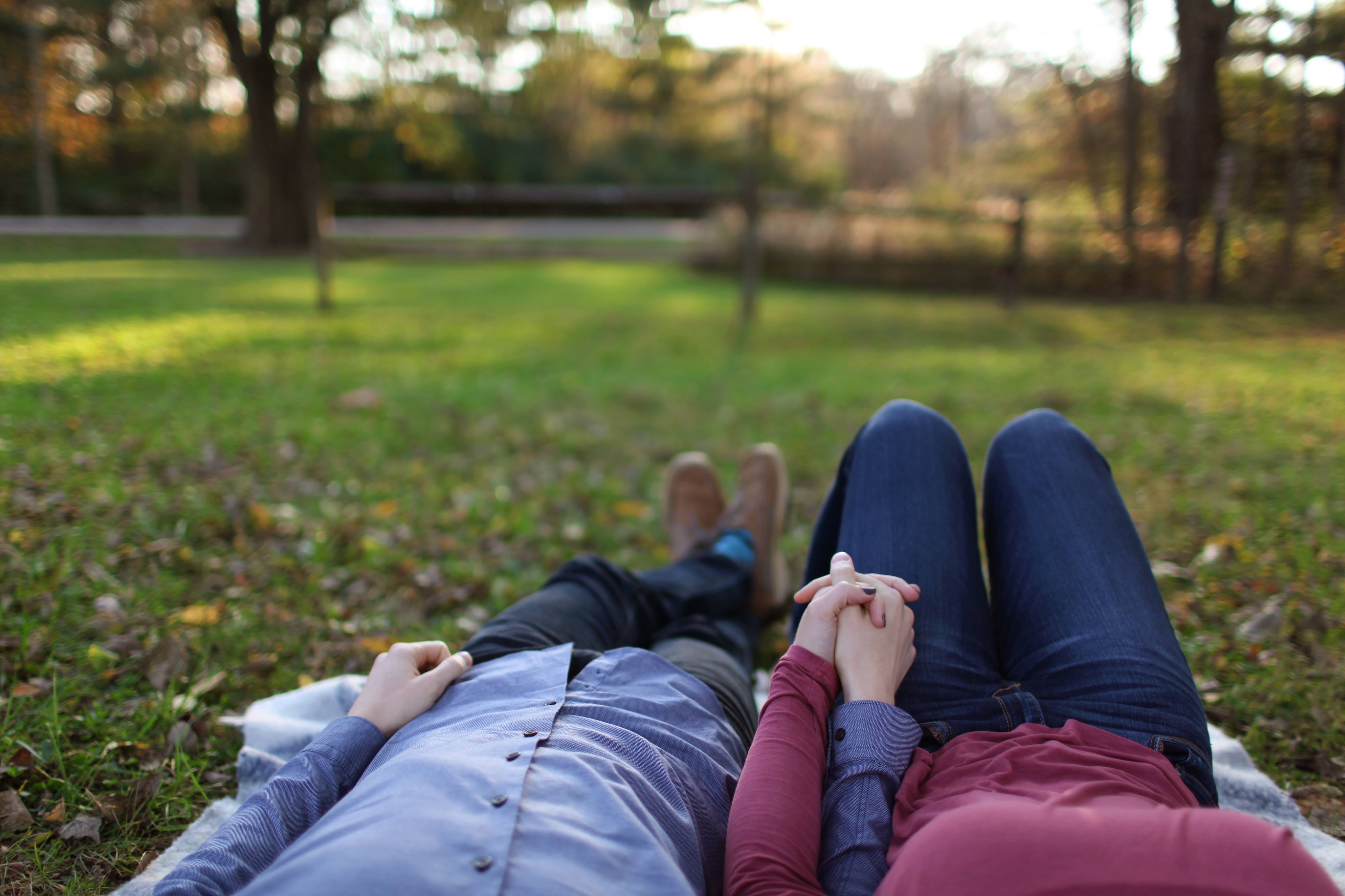 The Times has been investigating some of the reasons why millennials are having less sex, and whether or not online dating is to blame.

The article featured an interview with one of the leading experts on the science of romance, Helen Fisher, who also serves as Match.com’s Chief Scientific Advisor.

She coined the term ‘slow love’, which describes young people who are waiting longer before they get married.

They are now taking more time to figure out exactly what they want from a partner, instead of rushing into a marriage because they feel obligated to do so before a certain age.

It could be argued that the ‘paradox of choice’ is leading young people to be more wary of commitment, as they might believe that a more compatible match is just a few swipes away.

However, Fisher argues that they are being “sexually intelligent” and dating apps are only helping them consider their options.

She said to The Times: “People aren’t marrying for sex these days — they’re marrying for companionship. Every time I ask a man or woman what they are looking for in a partner, the top answers are someone who respects them, who they can trust and confide in, who makes them laugh and who they find physically attractive.

“Physical attraction is not the No 1 selling point. That’s why people are taking their time to look for the right person.”

While people are now having sex less regularly, research from Fisher’s team has found that casual sex is becoming normalised. Two-thirds of Americans have had a one-night stand, while one-third have had sex with someone before the first date.

A survey from senior dating app Lumen showed that 29% of men over 50 are no longer intimate with their partner, largely due to insecurities, physical pain or impotence.