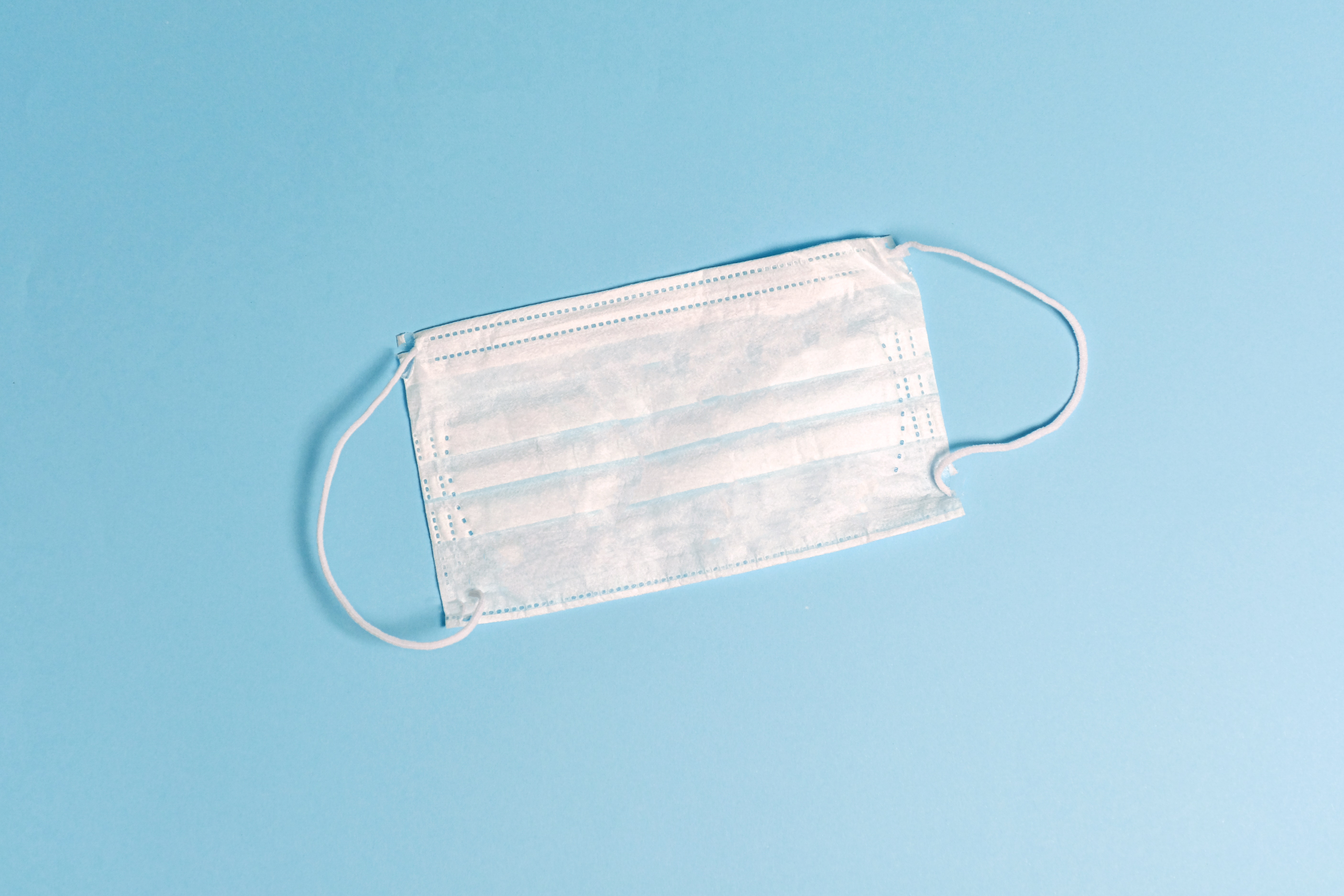 Dating apps in South Korea are increasing security on dating profile pictures that are heavily masked.

South Korean users say profiles with only masked up photos can be misleading. Amid growing complaints, some dating app operators are cracking down on those considered a “magikkun” — a portmanteau from the English word “mask” and the Korean word “sagikkun” which means a fraud. It has become one of the hottest buzzwords in South Korea’s dating scene at the moment.

One user said: “I mostly swipe left on guys wearing a mask on dating apps. Ideally, profiles with maskless photos are preferred. After chatting for a while I ask to send a selfie or video chat.”

Kang Ba-da, CEO of Blind Date, said: “Compared to pre-pandemic, the number of users and the revenue nearly tripled. So many profiles have photos with a mask on so we make sure only one photo with a mask on is allowed per profile.”

“But if it’s a full body shot, I think people still find it useful to scan one’s fashion style and body proportion even with a mask on.”

Kang also said there has been a surge in mask wearing profiles on his app since the pandemic began and has received complaints from users over profiles that are heavily masked up.