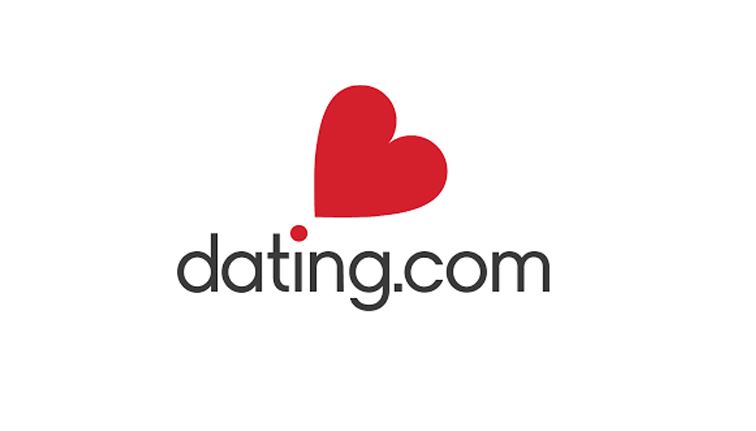 This is the name given to the period of time when people might look to break off pre-existing relationships so they can enjoy being single during the summer months.

The ‘Ultimate Uncuffing Package’ is designed to support recent divorcées who are making the transition into the online dating scene.

The first 50 users who enter the email address associated with their Dating.com account, along with evidence of their divorce, will received $100 worth of credits. These points can be spent on personal chats, photo and media sharing, and livestreaming sessions.

Vice President of Dating.com Maria Sullivan said in a press release: “It can seem next to impossible to return to dating after a long-term commitment like a marriage ends.

“We’re here to make it as enjoyable and stress-free as possible for those looking to re-enter and succeed in the dating game.”

In contrast, Cuffing Season refers to the run-up to Christmas, when singles look to find a partner to settle down with for the longer winter nights. Data from Badoo shows that women get 105% more matches during Cuffing Season compared to the rest of the year.

Dating.com Group are sponsoring the GDI Singapore Dating Conference 2019, which is taking place at the Marina Bay Sands Hotel on 14th May.