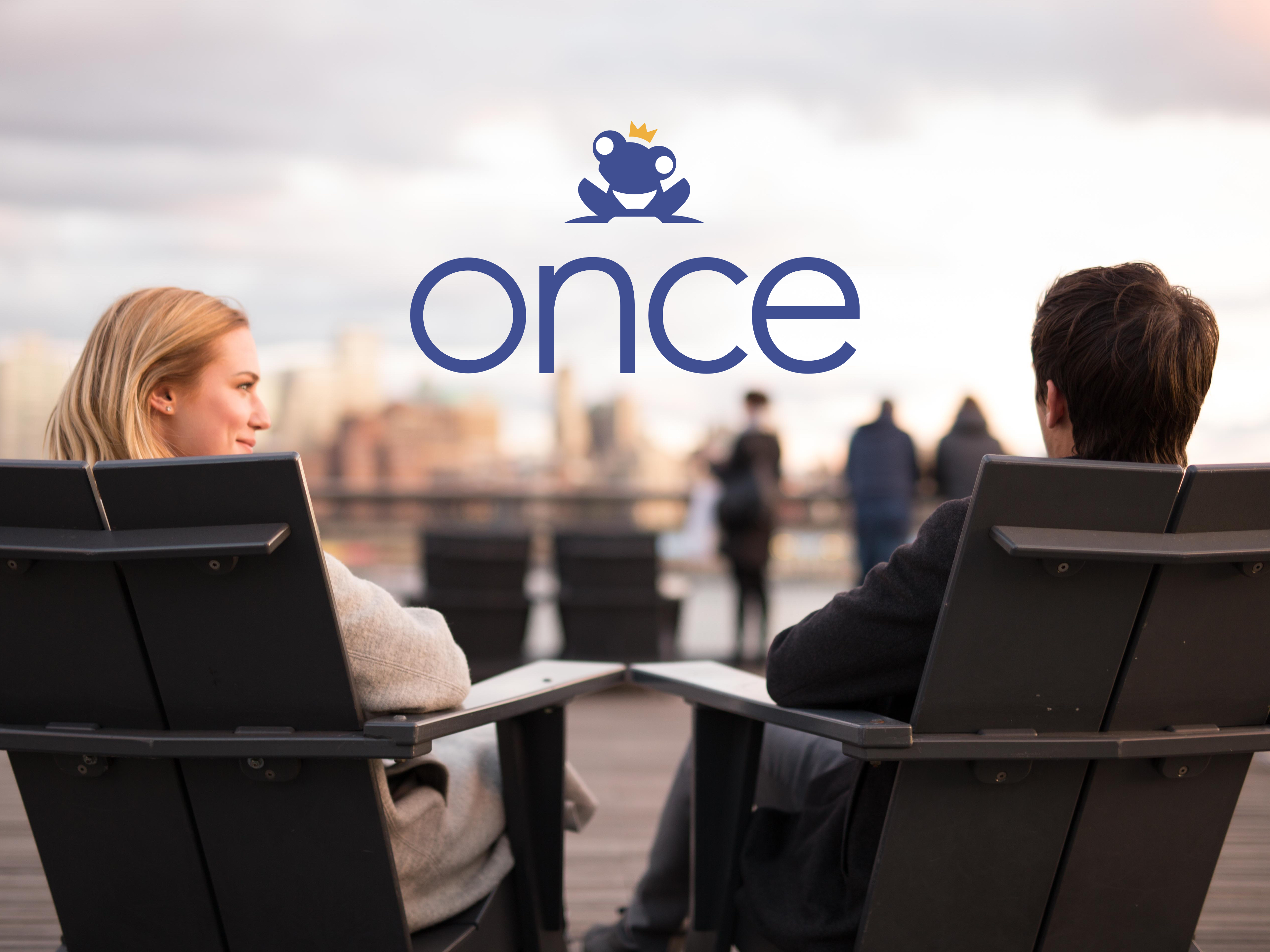 Dating Group has today announced the acquisition of slow dating app Once, one of the most popular products for singles in Western Europe.

The deal was worth approximately $18 million and was made using a combination of cash and Dating Group stock. It also includes Pickable, the app that allows female users to browse anonymously without creating an account, which was launched by Once at the end of 2018.

The pandemic has caused a lot of singles to evaluate their dating strategy, with many now deciding to take it more seriously. Dating Group has identified Once, one of the original champions of the slow dating model, as a platform that is benefiting from this shift.

With over 10 million users, Once only shows its members one potential match per day. They can then spend the next 24 hours getting to know each other before deciding whether or not to ‘Like’ and continue the conversation further.

Bill Alena, Dating Group’s Chief Investment Officer, said in a statement: “We strongly believe in the concept of AI and making quality matches. We see a huge potential in integrating Once into our portfolio.

“We’re excited to have [Once CEO Clémentine Lalande] join Dating Group, she and her team have built a fascinating product and with this acquisition Dating Group expands deeper into the Western European market.”

Lalande will continue to lead the company after the acquisition, as she is committed to helping modern singles combat dating fatigue by offering a different option to swipe-based apps.

She added: “I am thrilled to join the Dating Group today, both because of their proven focus on post-swiping dating alternatives, and to leverage the huge synergies between Once and Dating Group.

“In such a concentrated and competitive market having a large partner will allow us to augment our reach and accelerate geographical expansion.”