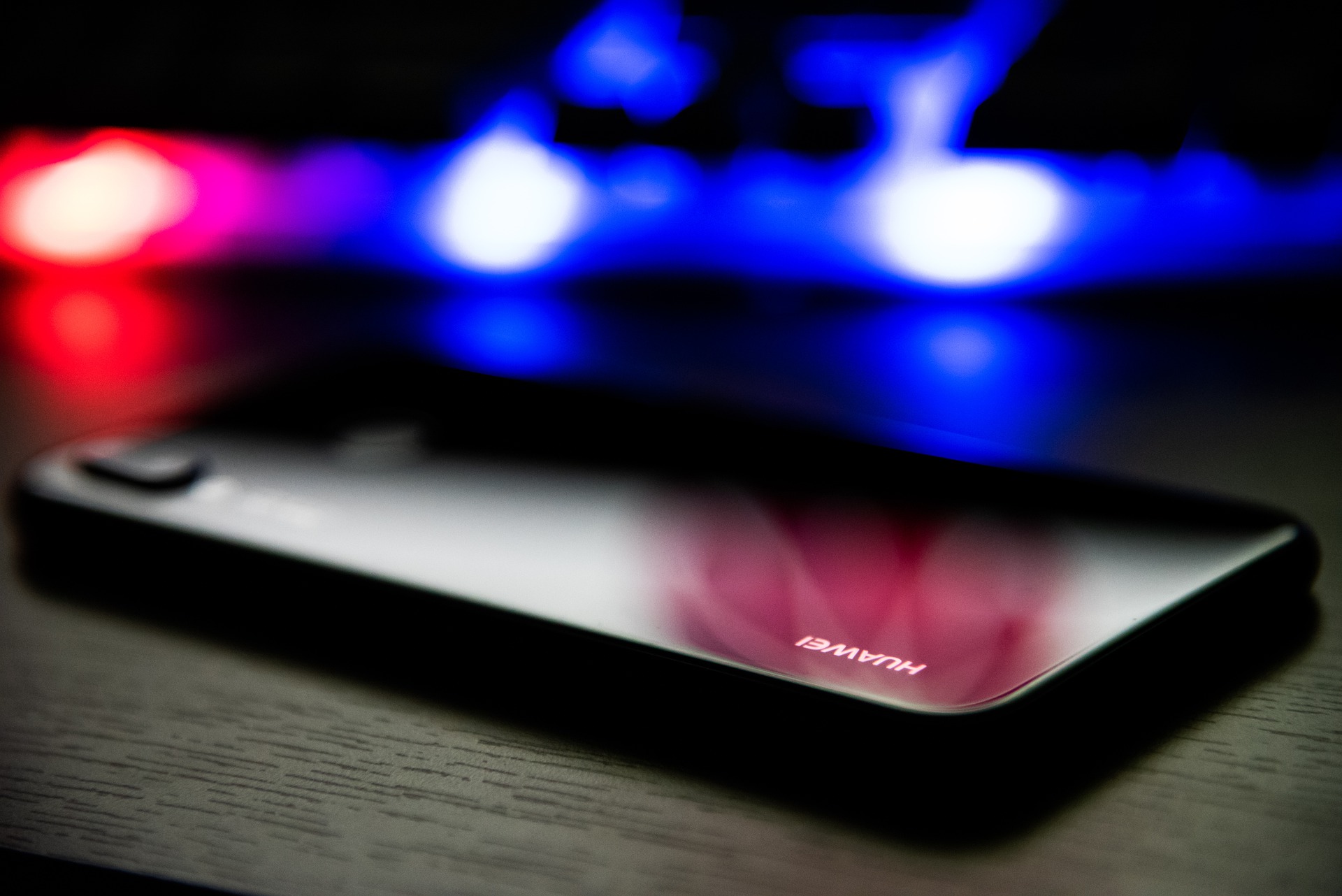 The Indian government has banned a further 43 apps by Chinese developers, as tensions between the opposing militaries threaten to boil over.

This is the fourth wave of mobile apps that have been blocked by the Ministry of Electronics and Information Technology (MeitY). Most recently, 118 were banned in September, including the very popular dating app Tantan.

The latest list also contains 15 dating apps, such as the Dating Group-owned DateMyAge, as well as WeDate and Rela.

Authorities in India claim that the restrictions are imposed because of issues to do with national security, and to specifically protect soldiers from having their dating activity used for blackmail.

An official press release from MeitY stated: “This action was taken based on the inputs regarding these apps for engaging in activities which are prejudicial to sovereignty and integrity of India, defence of India, security of state and public order.”

However, a spokesperson from the Chinese embassy in India has disputed these reasons and believes a bias is being shown against these apps because of their country of origin.

According to India Today, Counselor Ji Rong replied: “We firmly oppose the Indian side’s repeated use of ‘national security’ as an excuse to prohibit some Mobile apps with Chinese background.”

“We hope the Indian side provides a fair, impartial and non-discriminatory business environment for all market players from various countries including China, and rectify the discriminatory practices violating [World Trade Organization] rules.

“China and India are the opportunities of development to each other rather than threats. Both sides should bring bilateral economic and trade relations back to the right path for mutual benefit and win-win results on the basis of dialogue and negotiation.”

A number of popular ecommerce apps from the Alibaba Group were also among the products added to the blacklist.