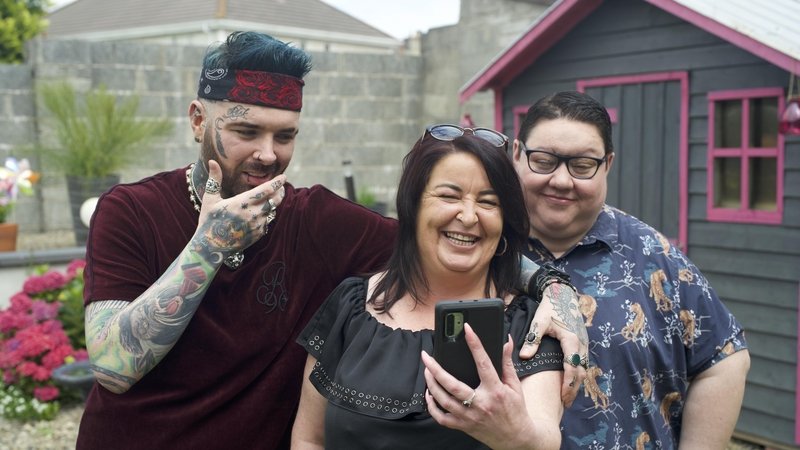 Popular Irish dating show ‘Pulling With My Parents’ returned for a second series last night, with most of the dates being filmed with some form of social distancing restrictions.

The show was first broadcast on RTÉ in October 2019 and sees singles hand their parents full control of their online dating accounts.

The family members then suggest potential alterations to their profiles, pick who they want to set up meetings with and provide real-time directions for the first dates.

Episode one followed 31-year-old Rob, whose Mum was shocked by the sexual nature of his messages and 26-year-old Katie, who enlists the help of her Dad and sister to find her a good man.

Talking to Buzz.ie, a spokesperson for the show explained: “Warm, funny, and more than a little bit rude, ‘Pulling With My Parents’ explores the generation gap and serves up some blunt advice as a generation who did their courting the old-fashioned way, attempt to crack the cupid conundrum for their kids.”

‘Celebs Go Dating’, one of the biggest UK-based dating shows, adopted a completely virtual strategy in 2020 as a variety of single celebrities looked for love during the pandemic.

Award-winning filmmaker Karan Choudhary recently released his latest short film ‘Swiped Out’. It followed a young Indian man as he used dating apps to find a partner while also facing pressure from his mother.

The film completed a successful festival run at the end of last year and will soon be adapted into a series to expand on some of the themes it touched upon.