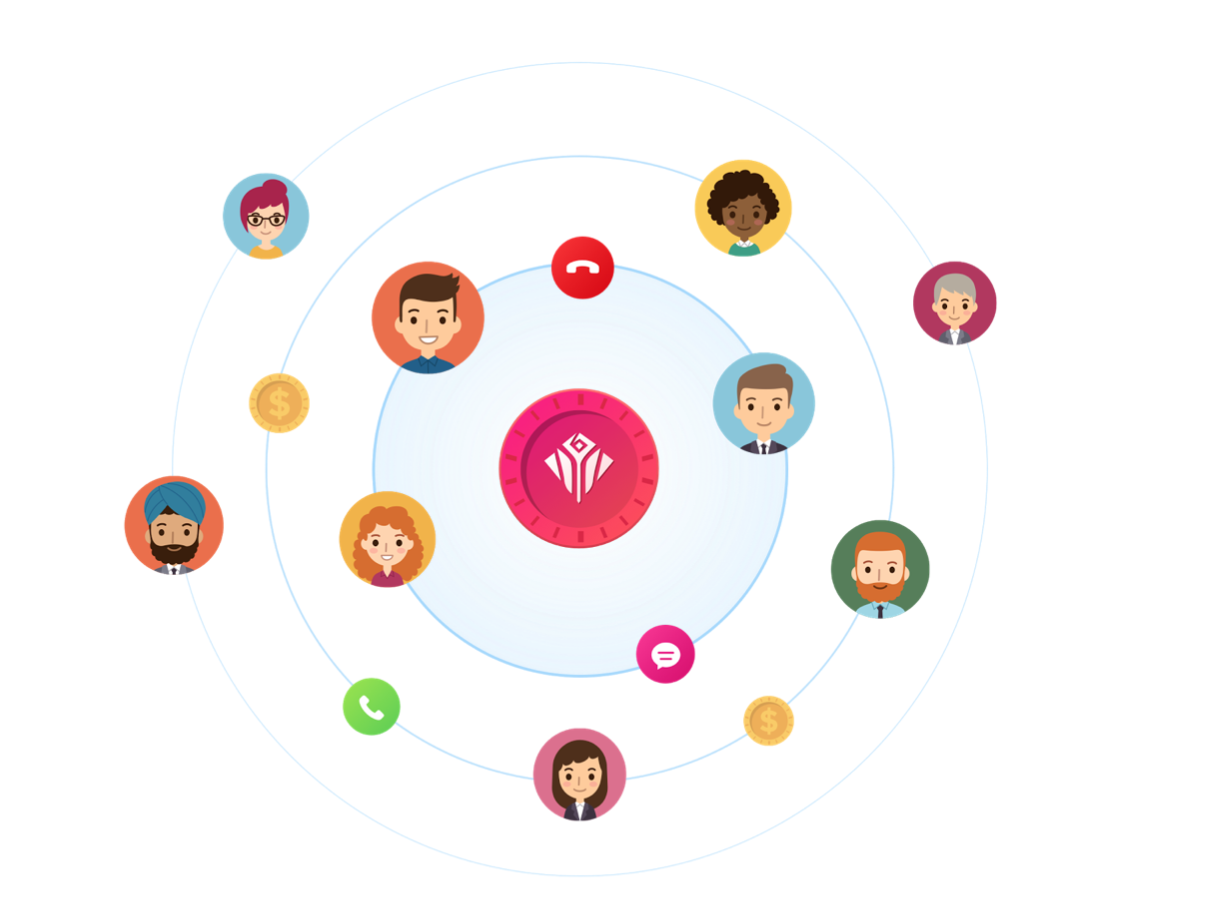 The dating app is currently in beta mode, and allows users to video chat with each other one-on-one.

Members of the cryptocurrency dating app pay a fee by the minute to live chat with other singles on the platform.

This fee is set by the person being called, who earns the fee from the call.

During the video chat, users can also send gifts to the host using Whispers’ cryptocurrency system.

The cryptocurrency accepted in the Whispers Live app is called RoseCoin, and allows users to exchange gifts via RoseCoin without incurring normal transaction charges.

And according to a report in Deal Street Asia, Whispers is planning to offer 10-15% of its 1bn RoseCoins in an ICO.

RoseCoin is implemented as an Ethereum-based token on the Ethereum blockchain, and each RoseCoin is priced at 0.0001 Ethereum, which is in turn priced at $300 for 1.

Whispers co-founder and CEO Charles Thach said: “RoseCoin enhances the personal relationship created by the Whispers App and maximizes the strength of the connection between users.

“Going forward, we aim to make RoseCoin a general gift exchanging platform for other online dating and live-streaming businesses as well by providing the RoseCoin-wallet service accessible via API calls or software SDK.

“Whispers Live is the platform which allows users to find, meet and get to know potential mates, and RoseCoin is the social lubricant that allows hosts and users to invest in the relationship. With Whispers Live and RoseCoin, decentralized dating is delivered.”

The ICO is expected to happen on 1st October 2017.