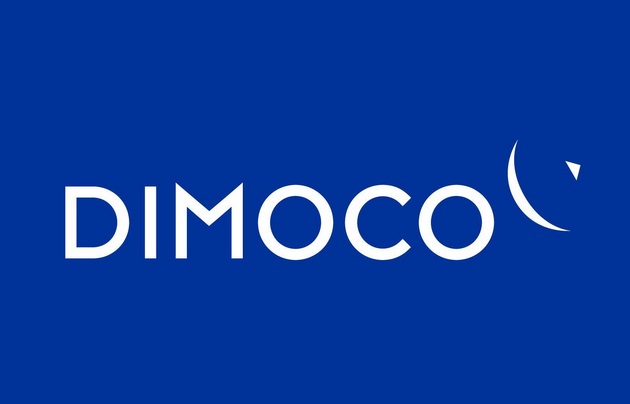 Payment company DIMOCO has this week announced its acquisition of carrier billing provider Onebip, as it looks to continue its growth and improve its services in the European market.

The European company, which offers carrier billing and mobile messaging services, purchased Onebip from its former shareholder Neomobile following a “close liaison” between the two companies.

The latest addition to its service further increases DIMOCO’s market share in the European carrier billing market, and will help accelerate its expansion into Italy.

Speaking about the acquisition, president and CEO of DIMOCO, Gerald Tauchner said: “The combination of Onebip’s position in the Italian market with our broader European coverage will provide our clients with access to one of Europe’s largest mobile payment markets and will make inroads into major Latin American markets, such as Brazil and Mexico.

“The acquisition is also expected to result in greater efficiencies and significantly enhanced technical abilities.”

Onebip now stands as a fully-owned subsidiary of DIMOCO Europe, and employs 15 people in Milan.

And as a result of the acquisition, the platform will be renamed “DIMOCO Italy SpA”, but will continue to use Onebip as a product brand.

However under the terms of the agreement, DIMOCO will use Onebip’s existing payment hub and engineering staff to provide its services to international merchants.

Gianluca D’Agostino, exiting CEO of Onebip SpA said: “I strongly believe that Onebip technology and its solution suite will have a significant impact on the DIMOCO brand.

“I see material synergies in this deal and the outcome will prove to be valuable for both merchants and mobile network operators.”

And with its announcement of the news, DIMOCO confirmed that it will continue to work in partnership with Neomobile in order to strengthen their position both in Europe and Latin America.

“This deal strengthens our partnership with DIMOCO and provides us the opportunity to focus more on our path of innovation, increasing our investments in new products in mobile entertainment and programmatic advertising, while speeding up our entry into new markets in Middle East and Asia,” said Claudio Rossi, CEO of Neomobile.

The post-merger integration is currently underway, with the company revealing this will take place over the next few weeks.

In 2014, GDI & DIMOCO collaborated on a dating industry special report into the European carrier billing market, which you can download below: