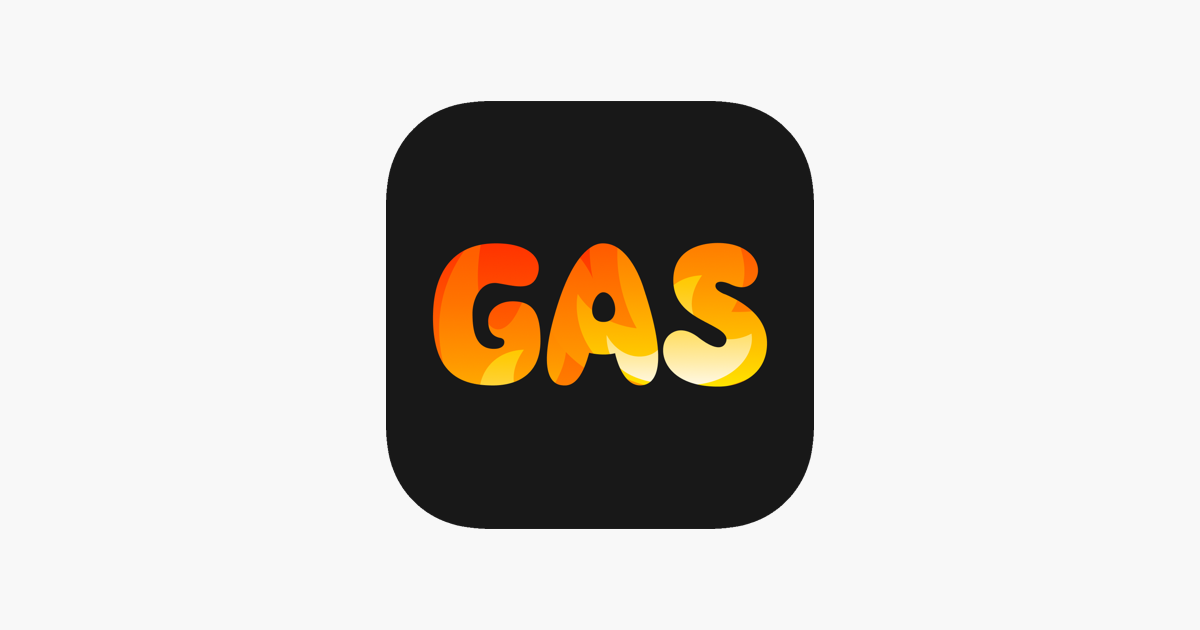 In a boost for online positivity, social media app Gas has been acquired by communication giant Discord. Gas is a highly popular platform that encourages its Gen Z users to give each other compliments.

In a recent blog post, Discord shares that its overall goal is to “enable people to build community through fun experiences and genuine connections”. Acquiring Gas is a step in the right direction.

Gas helps boost self-esteem by allowing friends to compliment each other. Users answer anonymous polls about their friends answering questions like “Who has the best smile?” or “Who would you ask out if they weren’t taken?”.

Among its achievements so far, Gas has beaten BeReal and TikTok on Apple’s App Store charts, as well as being named “the hottest app right now” by The Wall Street Journal.

“Gas is all about uplifting and empowering each other through positive affirmations. Its tremendous success shows the opportunity that exists in creating a playful yet meaningful place for young people”, Discord wrote.

It shared that Gas will continue as a standalone app for now, with Gas employees working alongside Discord to grow amongst new and core audiences.