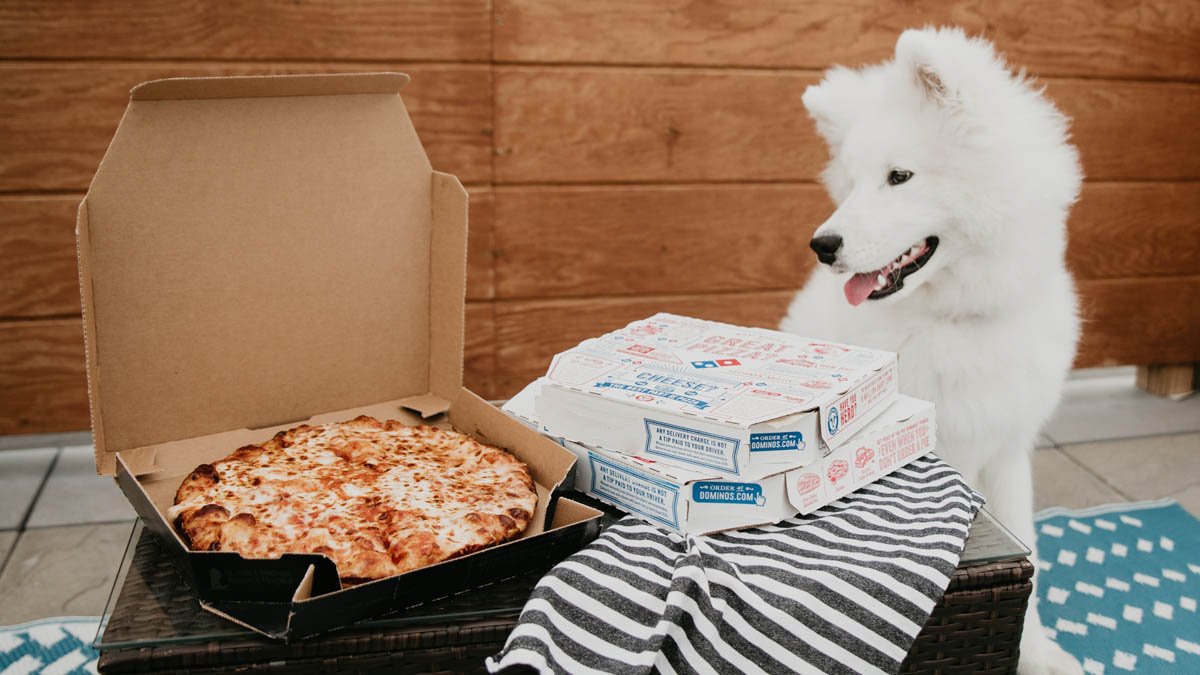 The news came at a general meeting on Wednesday, when the company released its recent sales figures and announced plans for the future.

The specific design of the app is yet to be revealed but it will have a swiping functionality.

However, it will be different to other swipe-based dating apps. Instead of swiping on other profiles, users will say yes or no to pizza toppings and the algorithm with then match them to people with similar tastes.

Domino’s Don Meji told Your Money: “We’re launching a dating app in the Netherlands. 18-24 year-olds are our core consumers and this is how we engage. [Pizza is] a shared meal occasion.

“Brands need engagement and if you want to be relevant with your consumers then you’ve got to look for ways to excite.”

He also denied any claims that the new business venture was just a publicity stunt.

At this stage it wouldn’t be unreasonable to assume that Domino’s will encourage its users to share a pizza for their first date, and make it possible for a delivery to be ordered from within the dating app.

Domino’s partnered with Tinder for a Valentine’s Day promotion earlier this year. If a user matched with a specially branded profile they would receive pizza-themed chat-up lines to try out on other members.