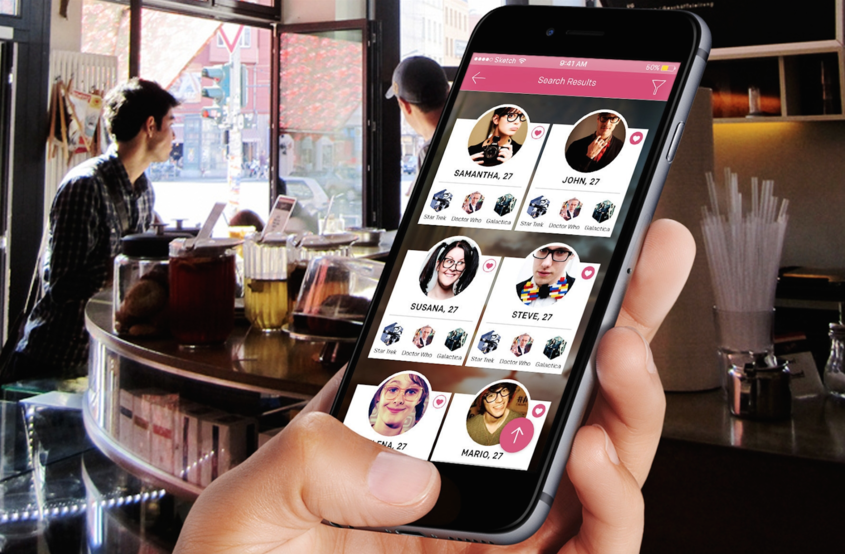 A dating community for geeks today launched a new dating app in a bid to bring like-minded geeks together.

New York-based company Project DragonFruit has announced the release of its new online dating platform DragonFruit, an app that uses a unique matching algorithm to pair up members based on their shared interests.

Founded by lawyer and self-proclaimed geek Orie Enav, the app was built by DragonFruit’s team using no pre-existing code, to create a platform that supports the “geek community” and helps form long-lasting connections. Speaking about the new app, Enav said: “With the proliferation of online dating apps and services, we’ve found that many geeks feel the need to put on a secret identity just to impress their matches.

“We believe you should not have to disguise yourself as Clark Kent just to find a date. Instead, we want folks to feel comfortable in their own skin and be themselves on DragonFruit. Be Superman.”

The app pairs up singles using its “Geekdex matching system”, which lets users show off what they’re into with in-profile badges, as seen below, as well as posting their own “origin story” profile bio. This lets users broadcast their love of things such as Star Wars, World of Warcraft, Halo or Pokemon, and DragonFruit’s system will show them matches with similar interests.

Speaking about its place in the dating industry, Enav said: “Part of what sets DragonFruit apart from the other dating apps out there is knowing that when you create an account, you know you’re starting within a developed geek community.

“The DragonFruit environment is one where users can let their geek flag fly and be proud of their geekdoms.

“Users can feel confident that their matches on the DragonFruit app will be from a like-minded community that shares their interests and passions.”

The app is now available to download for free for both iOS and Android devices.

Find out more about DragonFruit here.