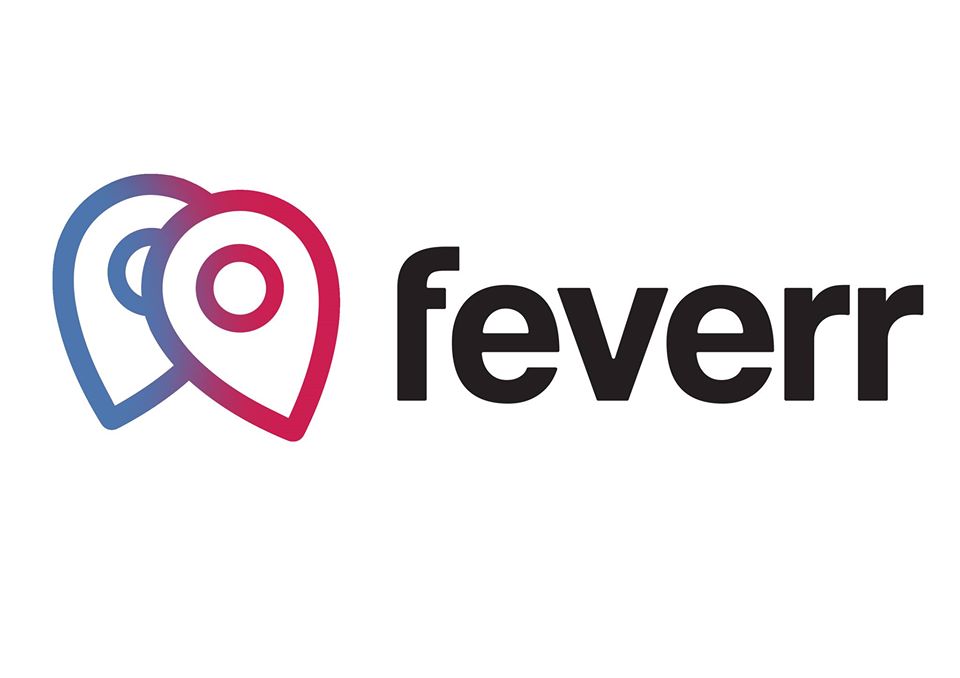 A startup dating app has won the Galileo Masters Netherlands Challenge, a Dutch competition that recognises products which apply satellite navigation technology in an innovative way.

Feverr is currently in beta testing but automatically matches users who are close to each other. If the two users are free, the will be safely navigated to a nearby meeting location.

The app doesn’t have any chat functionalities as it wants to efficiently get singles meeting in the real world. It is scheduled to be launched in the summer next year.

Co-founder Charlie Wulff told Silicon Canals: “It’s amazing to win a big prize and receive international recognition at this early stage of our startup. Our goal now is to develop as quickly as possible so that users can test the app.”

Wulff met his fellow co-founder Victor Bloem whilst at Erasmus University Rotterdam and their app was put through the startup accelerator program of the Erasmus Centre for Entrepreneurship.

Feverr is now supported by the Business Incubation Centre of the European Space Agency.

The award was presented at a ceremony in Helsinki as part of European Space Week, an event that celebrates local space programmes and the technology which has real life applications.

A study from a Dutch research agency in June found that almost half of the country’s 18-35 year olds have at least one online dating profile.