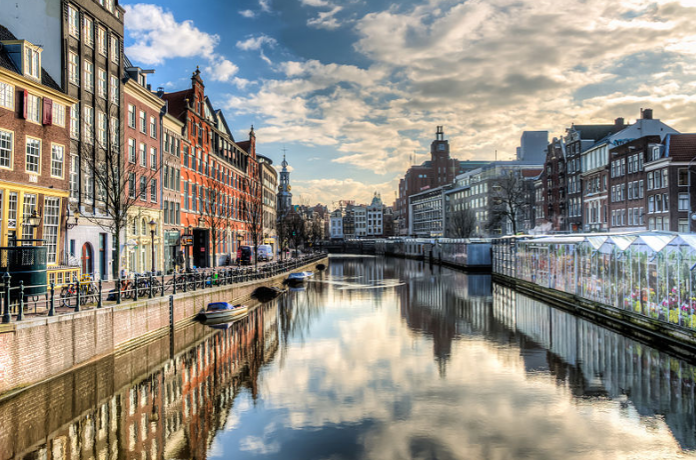 The Authority for Consumers and Markets (ACM) in the Netherlands has carried out several ‘dawn raids’ on dating sites.

The raids come as the government is advising citizens to be wary of pay-to-message sites.

These might be a high number of messages coming in shortly after signup, or matches avoiding moving communications over to free channels (e.g. WhatsApp).

Matches may also ask questions in every message to try and prompt a (paid) response.

Singles are advised to search for the name of the dating site on Google along with the word “complaints”, and to look critically at the reviews.

The regulator writes: “The raids that ACM carried out this week are part of a larger investigation into the use of fake profiles on dating sites.

“In the investigation, ACM assesses whether consumers have been misled or if other rules may have been violated.

“One major reason for ACM to investigate these kinds of dating sites is that, often, vulnerable consumers are involved.

“During the investigation, ACM will not disclose the names of the companies where the raids have taken place.

“At this point, ACM cannot comment on when the investigation is expected to be completed.”

It is not clear as of yet whether the case is related to the UK Competition and Markets Authority investigation into an unnamed dating site operator.

In January, GDI reported that the CMA is able to share its findings with its counterparts in the European Union.