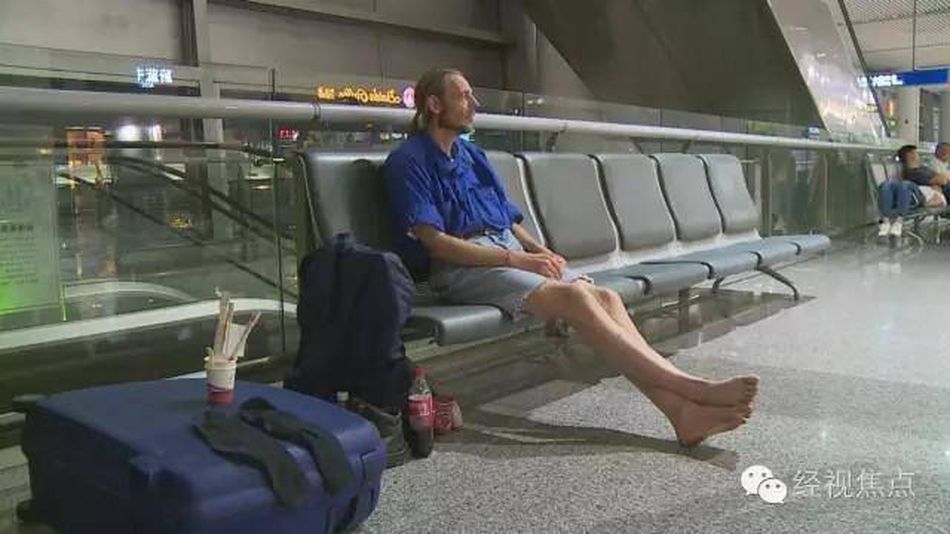 An online dater who flew all the way to China from the Netherlands waited 10 days before accepting that his date was a no show.

Alexander Pieter Cirk met the woman online, and after two months of chatting, had fallen head over heels for 26-year-old Zhang.

So, the 41-year-old decided to buy flights to China to go and meet her.

He messaged her a photograph of his tickets, letting her know he was on his way and sat expectantly in Changsha Huanghua International Airport in China, waiting for her arrival.

And after a full 10 days of waiting, Cirk eventually gave up, being taken to the hospital because he was suffering from exhaustion.

As to why Zhang never showed up, she told a local news team she had booked herself in for cosmetic surgery in another city and therefore did not have access to her mobile phone, which she kept turned off.

The 26-year-old said: “We had advanced our romantic relationship but later he seemed a little callous toward me.

“One day he sent me a photo of air tickets abruptly, and I thought it was a joke. He didn’t contact me later.”

Despite the disappointing end to Cirk’s romantic gesture, Zhang has said that once she has recovered from her surgery, she hopes the two will finally get to meet.