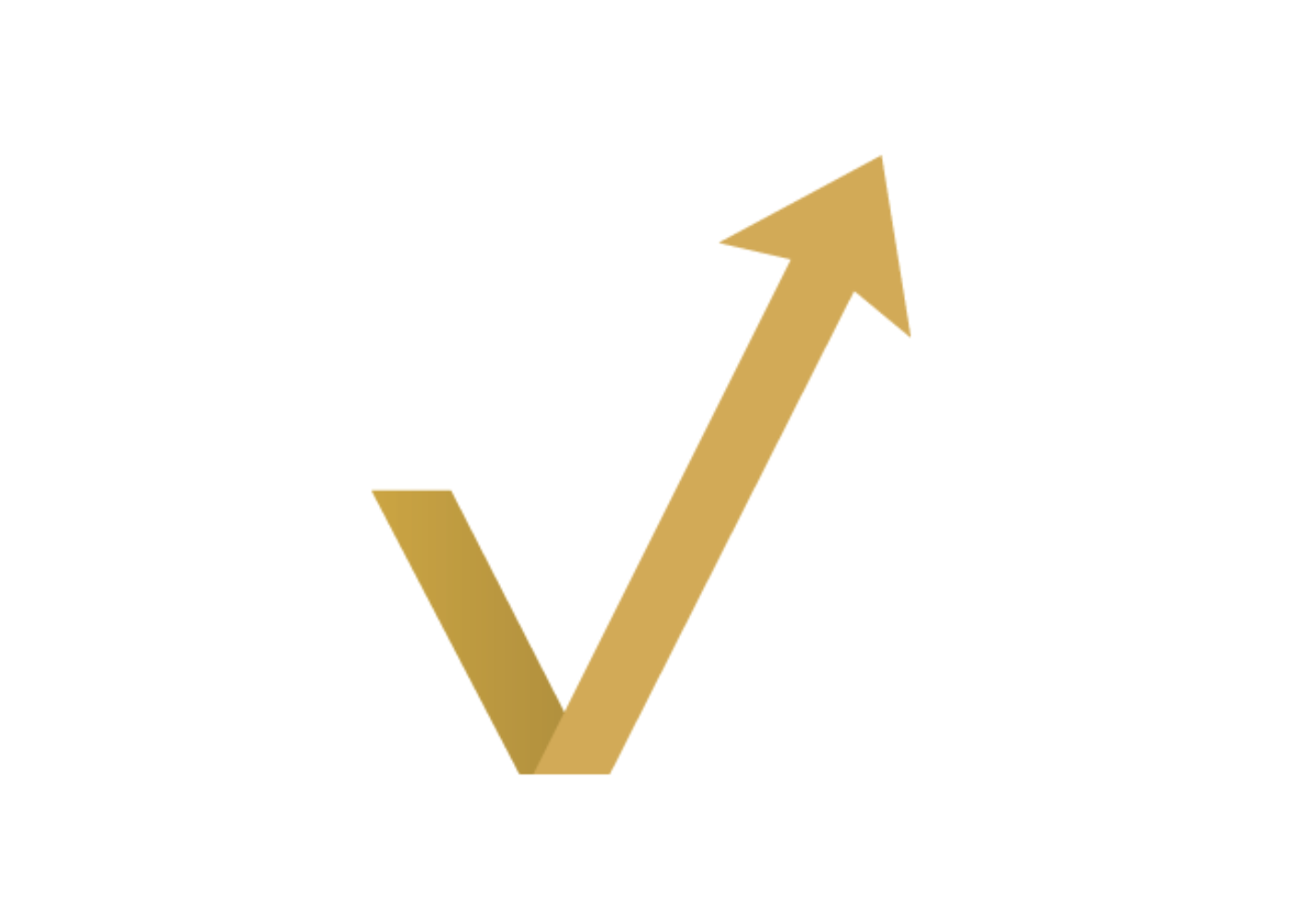 The new venture aims to bring eHarmony’s matchmaking capabilities and apply it to the world of jobs, creating “deeper levels of compatibility” between job seekers and employers.

The service has been in the works for a few years, with the launch originally planned for 2014, the company pushing it back to ensure the platform was ready and useable for both sides of the job market.

And the service officially launched on 1st April, with eHarmony CEO & founder Dr. Neil Clark Warren saying: “With the development and launch of Elevated Careers, eHarmony has become the world’s first relationship company, with unique expertise in creating compatible matches.

“70 percent of workers report dissatisfaction in their current job, and we are now poised to make a positive impact on this important relationship allowing people to love not only what they do, but where they do it.” Its main objective & USP that differentiates it from other job-finding services is all about matching a potential employee’s personality and values with a company’s culture.

The Elevated Careers algorithm takes into account 24 factors around culture, personality & values, while focusing on three main areas in order to match job seekers with a company & job.

The first is an employee’s skills & job background, the second is an individual’s “core work values” and how they match with a company’s culture, and the last is the personality of a job seeker and how they might match with a hiring manager.

The latter even uses eight factors taken from the eHarmony relationship matching system.

To do this, eHarmony partnered with a number of companies, including job search engine Simply Hired, job market analytics platform Burning Glass as well as InfoSys, who helped build the technology in less than 24 months.

It aims to have over twelve partners in a year’s time, as well as 1m job seekers signed up to the service – with plans to plug the platform to its existing database of eHarmony customers.