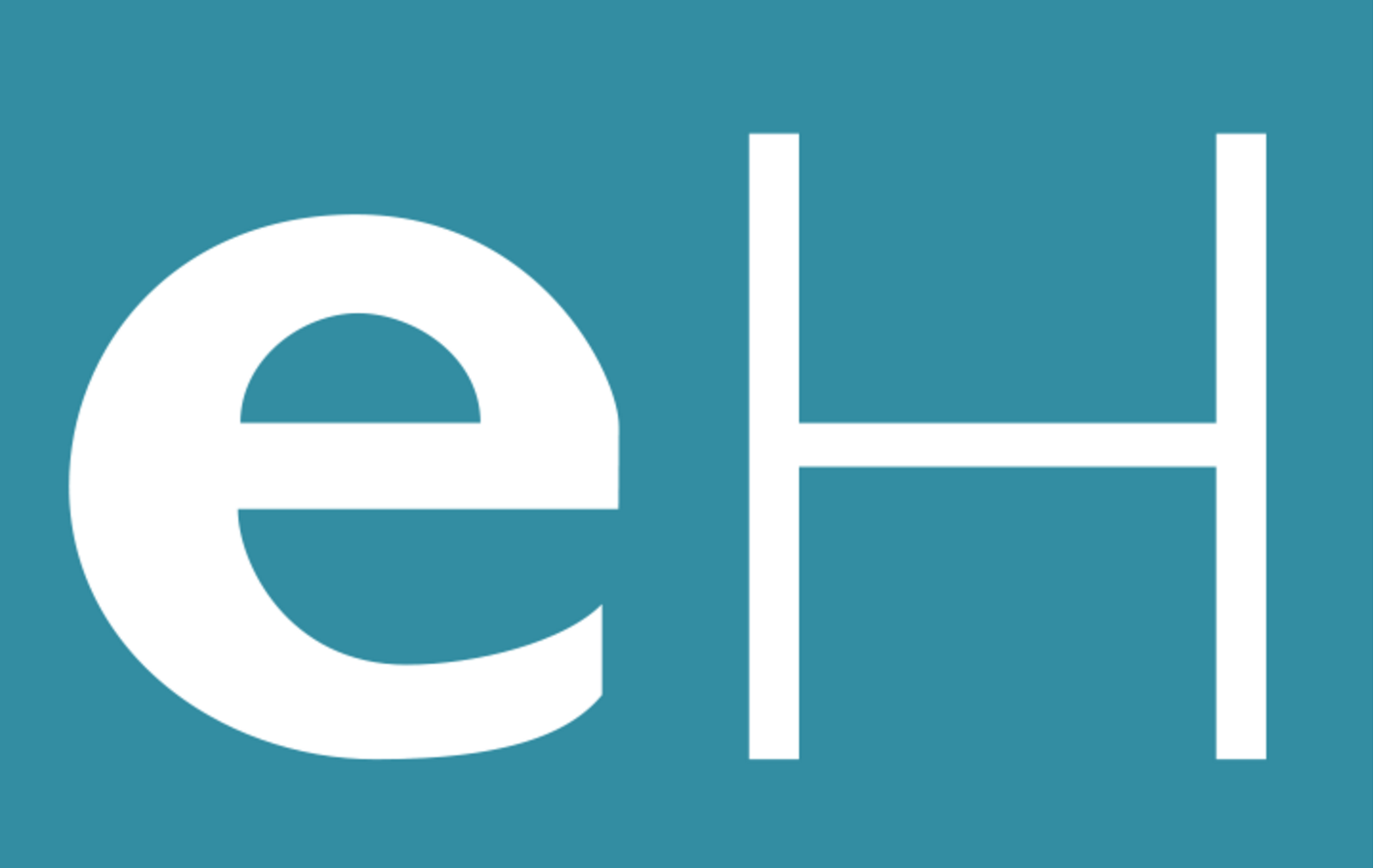 US dating company, eHarmony is looking to double its revenue from Australia over the next two years, by capitalising on the opportunities created by mobile technology.

The company’s President and chief operating officer, Armen Avedissian recently told The Australian that eHarmony has the potential to increase its Australian revenue by as much as 50%, due to the growing potential of mobile products.

Avedissian also revealed that a number of new features currently being tested in its US market will soon be launched onto mobile platforms across the country over the next few months.

He said: “We will have some chat features and functions, the ability to send and receive different types of file formats, including, potentially, video, that will make it very personal.

“Over the past two years we have really been on a large growth trajectory where we have hit a record number of subscribers and are now investing in internationalising eHarmony and building up the mobile and digital capabilities for eHarmony across the globe.”

Australia is currently responsible for 10% of eHarmony’s global revenue with over 2.8m registered users, making it the group’s largest market outside of the US. This year, the company is also looking to use its matching technology to enter the recruitment industry, as it plans a global launch of its “Elevated Careers” platform.

eHarmony first announced its plans to launch the recruitment service back in 2012, but delayed the launch even further last year.

The service will use eHarmony’s matching algorithm to consider over 100 variables to generate matches, including skills, personality and social and cultural values.

The company’s founder, Dr. Neil Clark Warren told Reuters: “Nobody has really matched personalities in terms of the applicant and the supervisor. That’s not something that LinkedIn or Monster do.

The dating company has predicted that Elevated Careers will contribute approximately 60% of its revenue in three years following its launch.

Last week, the LA-based company completed an IT refresh that began in 2014.