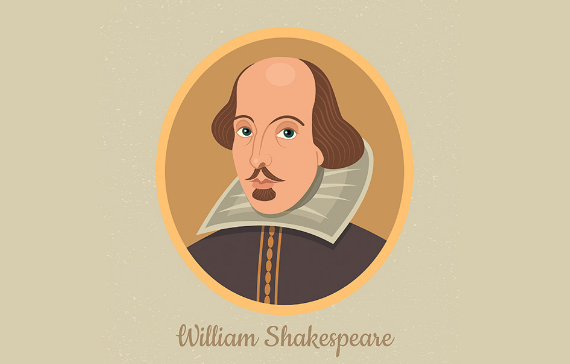 To mark the 20th anniversary of Baz Luhrmann’s “Romeo and Juliet”, eHarmony has teamed up with Shakespeare expert David Lawrence to find out just how compatible the bard’s characters really are.

In-keeping with the research, eHarmony has also launched a new online quiz that lets you see which of Shakespeare’s characters you are best suited to.

Using its 29 Dimensions of Compatibility, eHarmony and Lawrence, Associate Director of the Pop-Up Globe, created profiles for 20 of Shakespeare’s most loved and hated characters.

And the dating company found that Shakespeare may not have been the best of matchmakers.

eHarmony.co.uk expert Rachael Lloyd said: “While Shakespeare’s lovers such as Romeo and Juliet are typically alluring, and fascinating to observe, it doesn’t mean they are well suited.

“eHarmony’s psychological and scientific research indicates that while physical attraction is very important, it’s that crucial blend of attraction and compatibility that determines whether a relationship is happy and endures long term.”

Looking at factors such as temperament, beliefs, values and intelligence, eHarmony found the best matched couple was Titania (A Midsummer Night’s Dream) and Macbeth (Macbeth).

And although the pair may appear to have their differences, eHarmony found they had a deeper understanding of each other and a level of respect for their need for space and empathy.

The second best pairing was Lady Macbeth (Macbeth) and Bassanio (The Merchant Of Venice), who were found to show compatibility because of their manipulative nature and mutual need for finding a middle ground between future planning and spontaneity.

Other top couples include Romeo (Romeo and Juliet) and Titania (A Midsummer Night’s Dream), as her mature nature would reel-in his self-destructive tendencies.

Juliet (Romeo and Juliet) also coupled well with Ferdinand (The Tempest) because of his kind heart and her more complex and driven personality.

However, one of Shakespeare’s most famous couples, the Macbeths, scored very well for compatibility, due to their deep understanding of each other as a pair.

Lawrence said: “What is so interesting about some of these results is the way they illuminate how good Shakespeare is at polarities within relationships.

“I think Titania and Romeo would be very well-suited in that she relishes uncomplicated adoration, and he would probably find his in-love-with-the-idea-of-being-in-love tendencies better spent a partner who is content to be adored.

“Equally, Juliet would benefit from being with someone who is mature enough to accept that she has complicated thoughts and ideas and passions of her own.”

To find out more about eHarmony please click here.