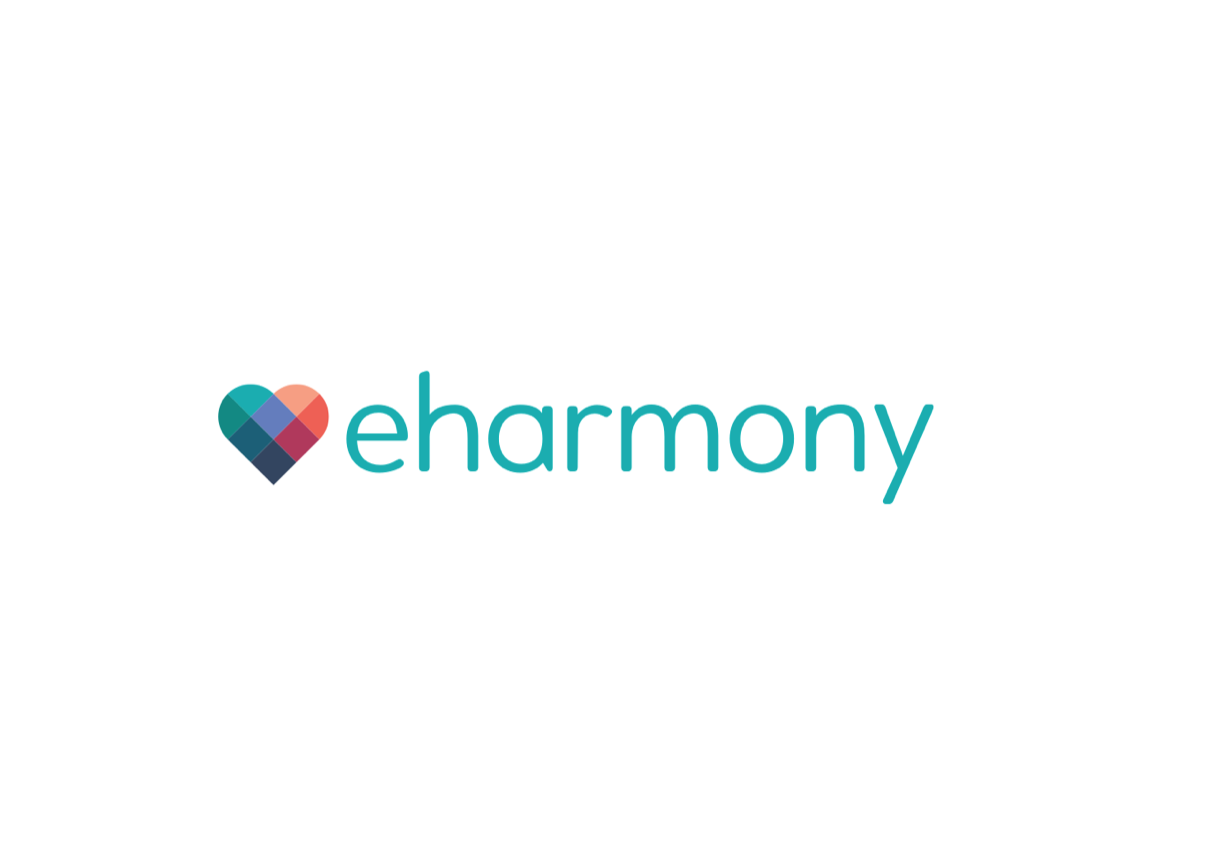 Romain Bertrand, VP of Marketing in the UK for eharmony, has spoken to BMMagazine, discussing the effects of COVID-19 on love, relationships and business.

He kicked off the interview by explaining how the company was impacted during different periods of the pandemic so far. Bertrand explained to BM: “We’ve seen a number of different phases between March to now.

“Initially we saw a decline in the last few weeks of March as the priority was clearly for people to focus on their primary needs; their jobs and circumstances. Dating was definitely not top of their list.

“Then April came around and we saw a big increase in demand but also at a higher intensity.”

He added that singles are now more determine to pursue meaningful and long-term relationships, as the lockdown period has caused them to reevaluate their approach to dating.“

eharmony has recently included a video call feature, a move that utilises the developing trend of virtual dating that was spurred on by isolation precautions.

Speaking about video dating, Bertrand said: “We’ve worked it so it’s totally safe – people don’t need to exchange numbers or Skype, they can simply use the video calling within the app and exchange other details when it feels right for them.

“With hindsight, it feels like it’s something we always should have done which is a definite sign that it was the right move for us.”

User feedback has so far indicated that virtual dating is something that they would like to continue in the future, whether there is an enforced lockdown or not.