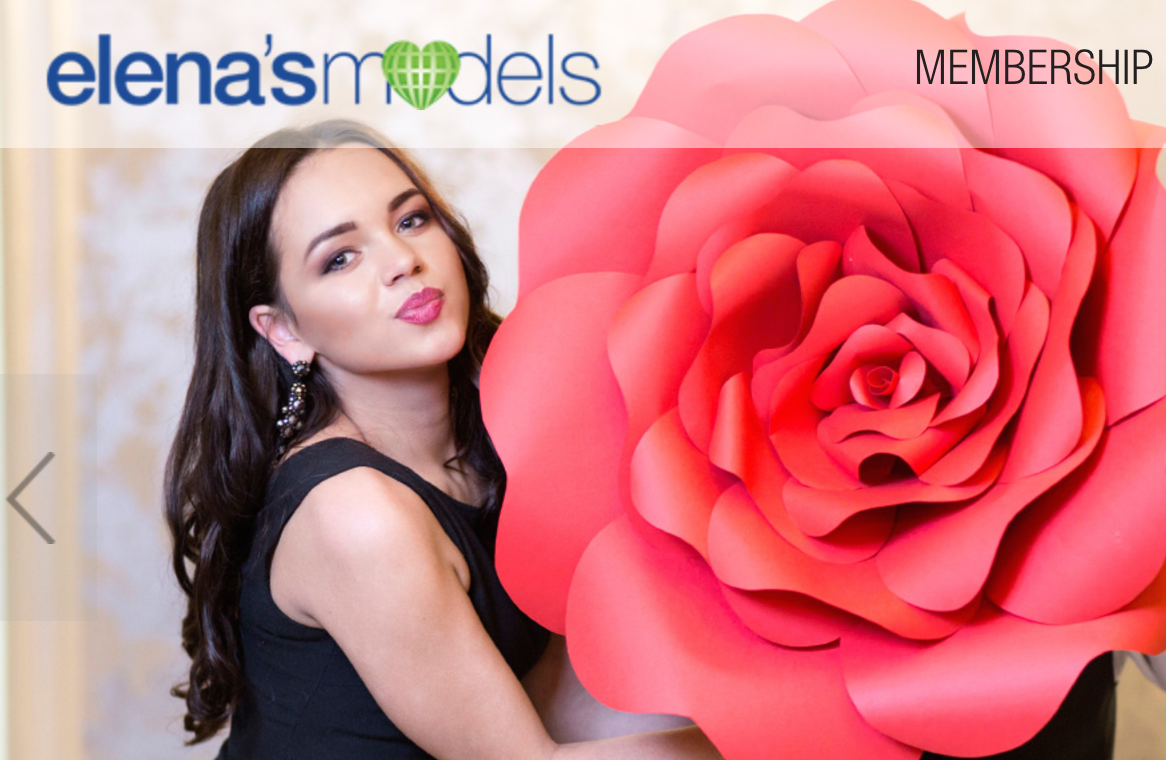 The site, which connects singles across Russia and Ukraine now allows its paying customers to communicate through a free app, where they can login and interact with their existing contacts.

The new app facilitates both instant messaging and video/audio chat, and does not limit users on the number of messages they can send in one day.

Users can also send voice notes, emoticons and share photos with their connections.

According to Elena’s Models founder, Elena Petrova, the app’s video and audio chat feature will help to improve the experience for “genuine” members concerned about identity risks and fake dating profiles.

Interestingly, Elena’s Models does not allow its users to make new connections on the app, which it believes will help them focus on communicating with existing matches, rather than searching for new ones. Speaking about the launch of the app, Petrova said: “Phase one in Elena’s Models investment and development program is to reward its paying members with mobility via a free app, so they can continue communicating with people they have invested time in both emotionally and financially via membership.

“The app will provide meaningful relationship development direct with their contacts that supports the reality of international dating and the many time zone barriers that exist with normal website issues of mobility and access.

“The app is fully integrated with the website and its chat system, so all contacts are synchronised automatically between each platform.”

The app can be downloaded for both iOS and Android devices.

Since its launch, the site has registered over 2m user profiles, and is currently live in more than 170 countries.

Read an excerpt of the book here.